In Rostov-on-don due to the flooding regime introduced emergency 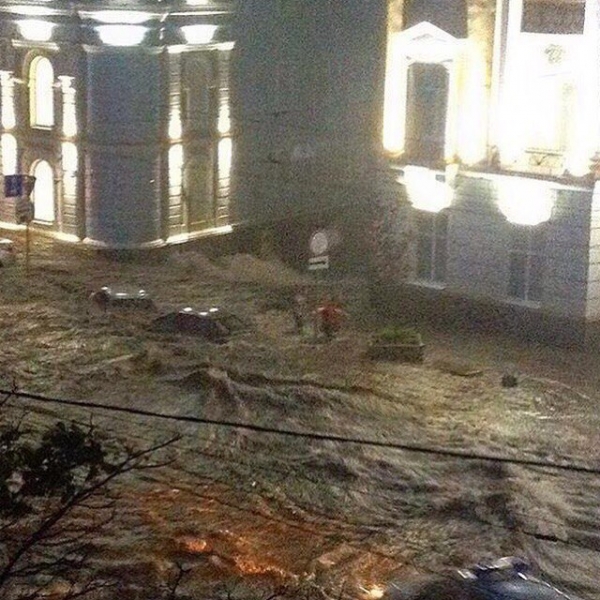 Rostov-on-don, was hit by heavy showers and thunderstorms. The city has already introduced a state of emergency. As a result, the effect of the disaster killed two people: a young girl and a minor boy was dragged under the car. Both of them were knocked down and carried under the flow of water under the car.

As reported by the official representative of the Moi of Russia in the Rostov region Natalia Ustimenko, the girl died in the city center Apartaments in Budennovsky Avenue. “Nearby people tried to save her, but the water flows were so strong that remove from under the car, the girl failed, she died,” – said Volodya.

A similar incident occurred at the intersection of Pushkin and the prospectus Budennovsky. There the child was dragged under the Hyundai Accent. Rostov tried to save minor, but due to heavy flow of water to rescue the boy failed.

The mayor’s office has announced the introduction of a state of emergency. In Rostov-on-don already created the operational headquarters for the prevention and elimination of consequences of elements.

The headquarters, headed by first Deputy Governor Sergei Kuznetsov, included the heads of district administrations, heads of departments and utility companies of the city.

Utilities, emergency dispatch was assigned to work in the strengthened mode and to respond promptly to treatment of residents.

City services and special equipment are engaged in elimination of consequences of bad weather. At the moment on the streets of the city work seven teams road services, 21 units of special equipment.

According to journalists, the city was struck by the strongest storm in which hundreds of people can’t get home, hiding in shops and subways. 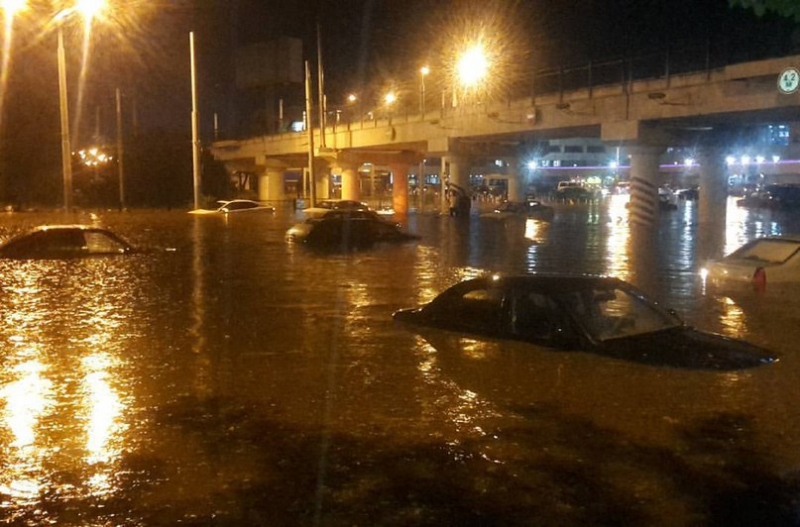 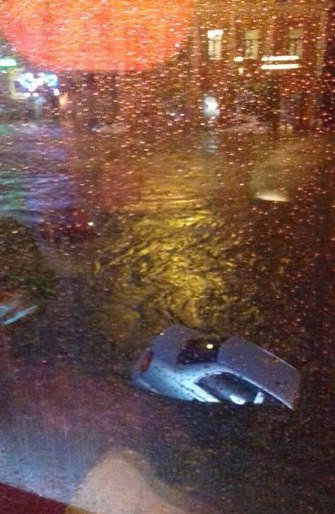 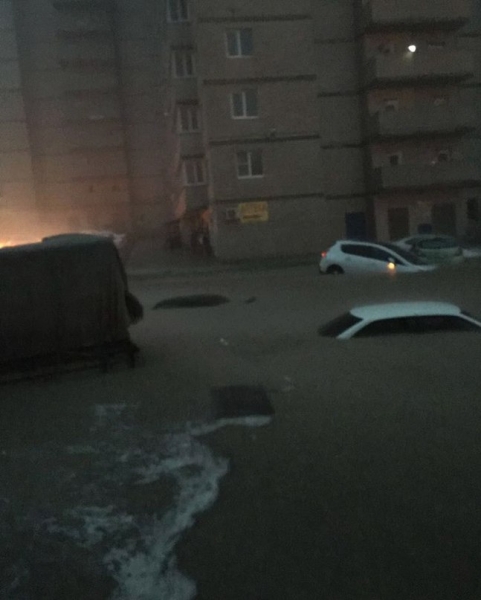 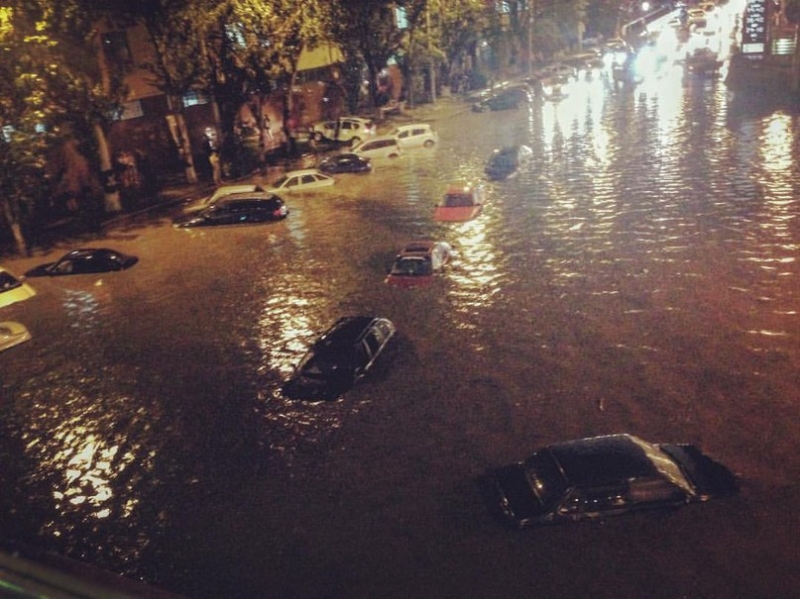 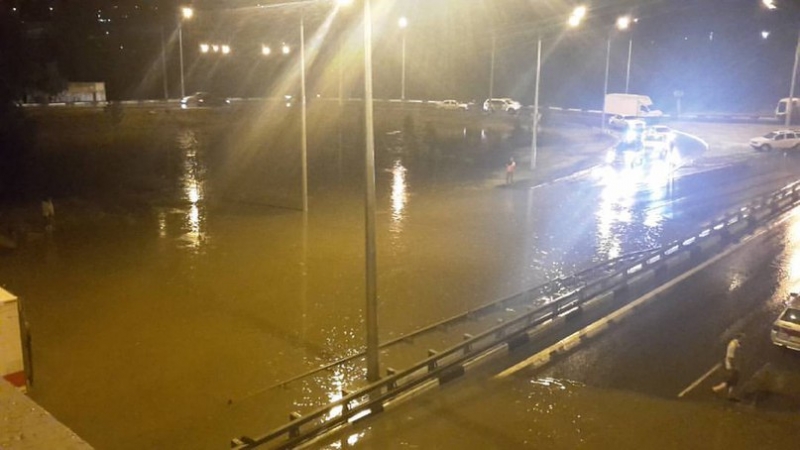 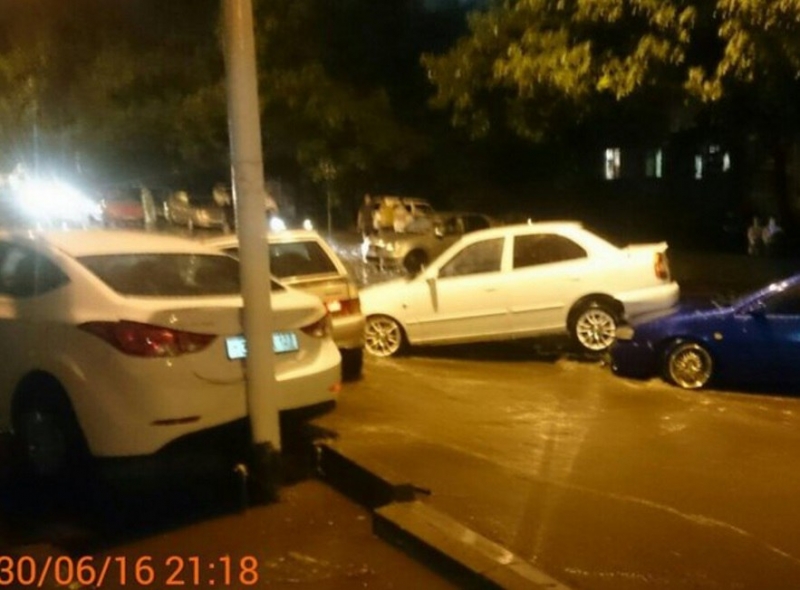 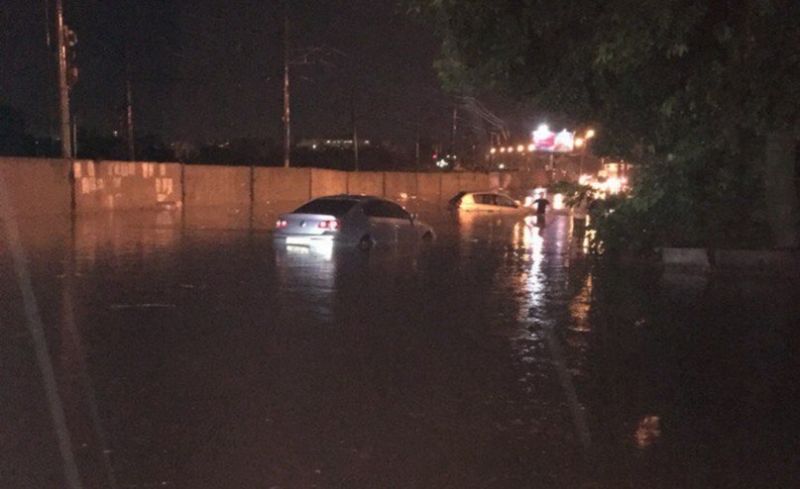 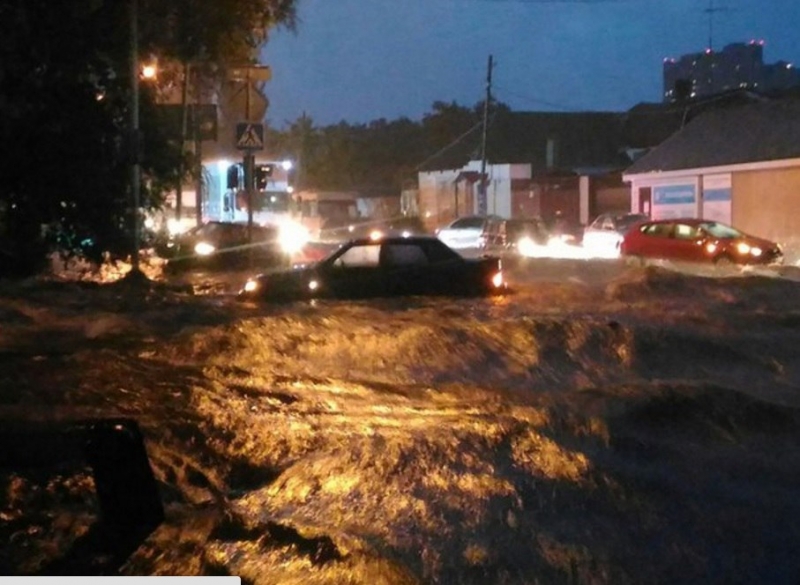 Motorists parked the car near the sidewalk and go into cafés and shops to wait out the storm. A strong wind breaks the branches of trees, and streams of water on the streets, knock people off their feet.