In Rostov-on-don there was heavy rain and hail 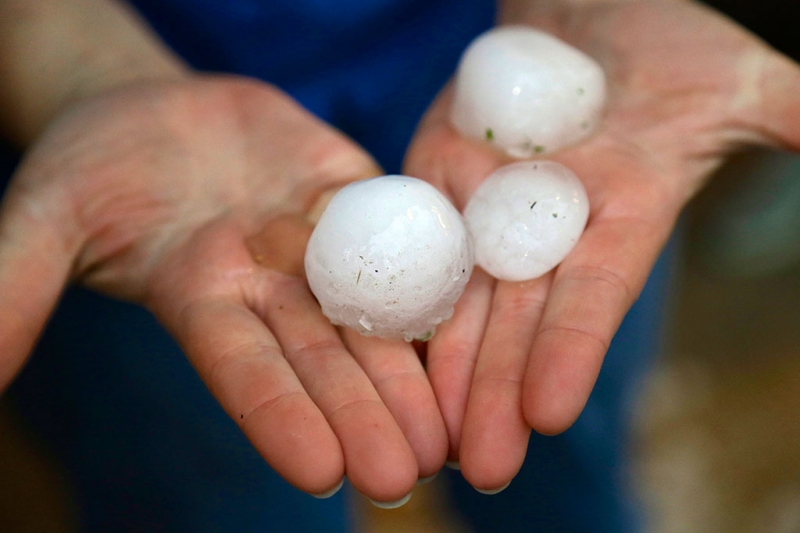 The most affected station square, near the crossing of Pushkinskaya street and Avenue Budennovsky, street stadium. On the corner of Pushkin and Khalturinsky lane formed a failure.

In city hall reported that on the prospectus Budyonnovsk water affected about five cars.

According to eyewitnesses, powerful heavy rain was accompanied by hail the size of a quail egg.