In Russia, the number of tornadoes increased 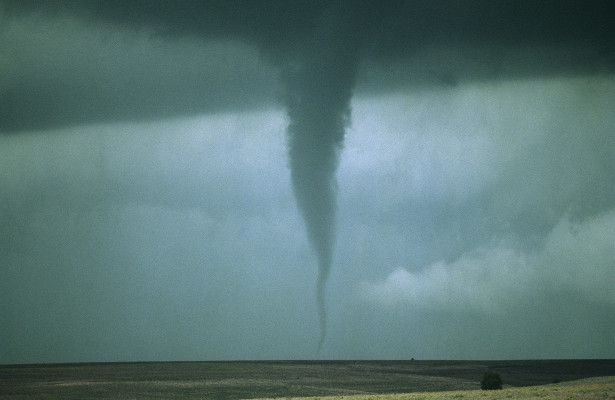 Analysis of such images taken in 2000-2014 in the forest zone of the country showed that during this time more than 200 tornadoes took place in the Urals and in the European part of Russia. About 110 of them were already known earlier, and 105 recorded for the first time. All information was entered in a special database. Judging by the damage caused by the trees to the wind, some of these tornadoes were very powerful, and, if they were in the city, they would cause considerable damage. In addition, it was found that this weather phenomenon occurs in our region twice as often as previously thought.

Plus, the method suggested by Perm scientists is that it works in sparsely populated places, and this is practically the whole north of Russia. In forests where for many kilometers not to meet people and their buildings, it will not be possible to collect eyewitness testimony, and no one will count the damage from the wind there.

Work on studying the tornado continues. Now we have collected data on 240 cases of tornadoes for the period from 2001 to 2017, and a map is compiled. It is planned to be completed in about a year. The study is conducted jointly with the Institute of Atmospheric Physics of the Russian Academy of Sciences.