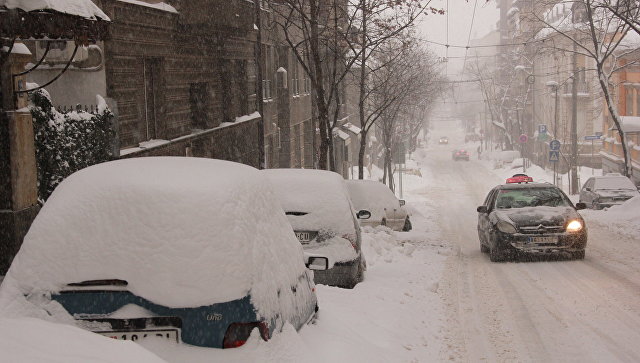 In Serbia, due to the abnormally cold weather killed six people. One of the victims – 49-year-old man. Police found frozen near the town of Medvedja in the South of the country.

Frosts and snowfalls continued in the country for a week. Rivers and lakes of the country was covered with ice, was halted shipping. Rescuers evacuated from the villages covered with snow, about 140 people. Was also saved drivers and passengers 73 cars stuck on the roads.

Now in Serbia warmed up to -5 at night until 2 in the afternoon. Utility workers clearing snow from the main highways.

Had earlier reported about Serbian man who fell down a well and stayed there for almost two and a half days at temperatures below -20 degrees. He survived and was taken to hospital with hypothermia.