In Shanghai, an abnormal heat was established 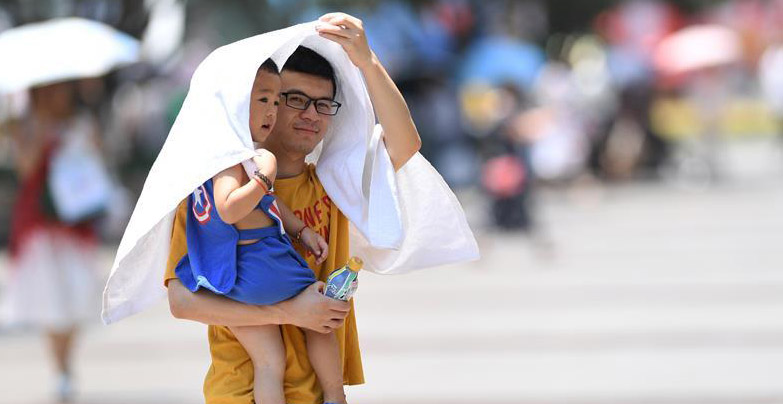 In Shanghai / East China / for 11 days there is an abnormal heat, which became a new record for the last 145 years.

As of Friday, the air temperature in Shanghai exceeded 37 degrees Celsius 11 consecutive days, breaking the records of 2013 and 1934, when the heat lasted for 10 days.

July 21, the air temperature reached 40.9 degrees Celsius, becoming the highest temperature ever recorded in the city.

According to the forecast of the Central Weather Station of China, on the southeast coast of China, the ninth in this year’s Typhoon “Nesat” will crash on Saturday. The rains caused by the typhoon should contribute to a certain decrease in temperature in the central and eastern regions, which suffer from heat, starting from June 26.

The Shanghai Observatory predicts rain on Saturday and an air temperature of 36 degrees Celsius.