In Siberia, 30 degrees heat was established 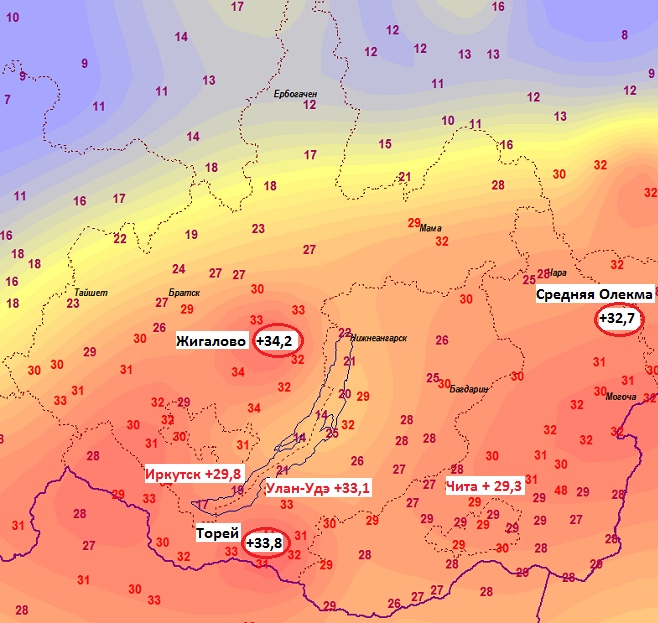 In Eastern Siberia, the usual weather for the end of May is a cool and sudden heat has become a surprise for residents.