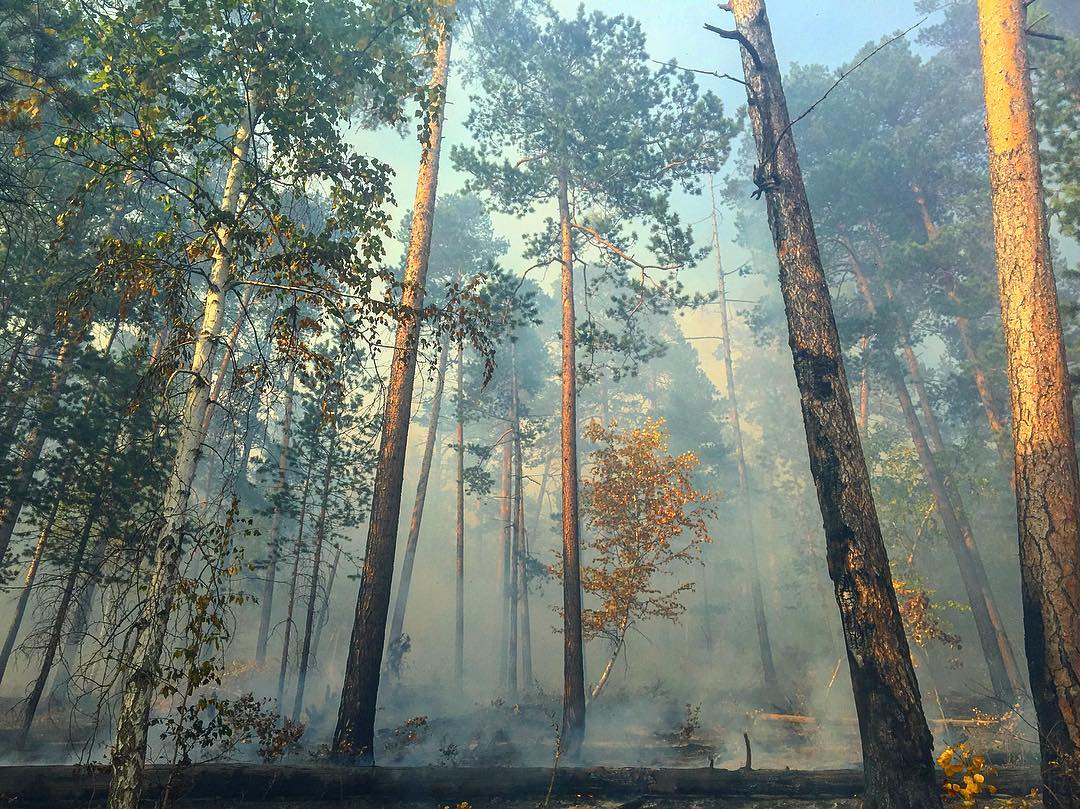 Weather contributes to the preservation of high fire risk in Eastern Siberia. Over the territory established a vast and powerful anticyclone with the center in Irkutsk region and the atmospheric pressure is 1030 hPa.

A long Indian summer is over and sharply colder. Daily temperature after 25 degrees decreased and is 8… 13 degrees. Night temperature — negative — 2… -7 degrees. In Verkhnelensky districts of the Irkutsk region fell to minus 11 degrees. Worth partly cloudy, no precipitation, low wind weather. Throughout the territory of East Siberia remain the conditions for the formation of fog, smoke and darkness. Smoke from forest fires can be felt in most regions of Eastern Siberia. Today in the Irkutsk region there are 7 major forest fires. 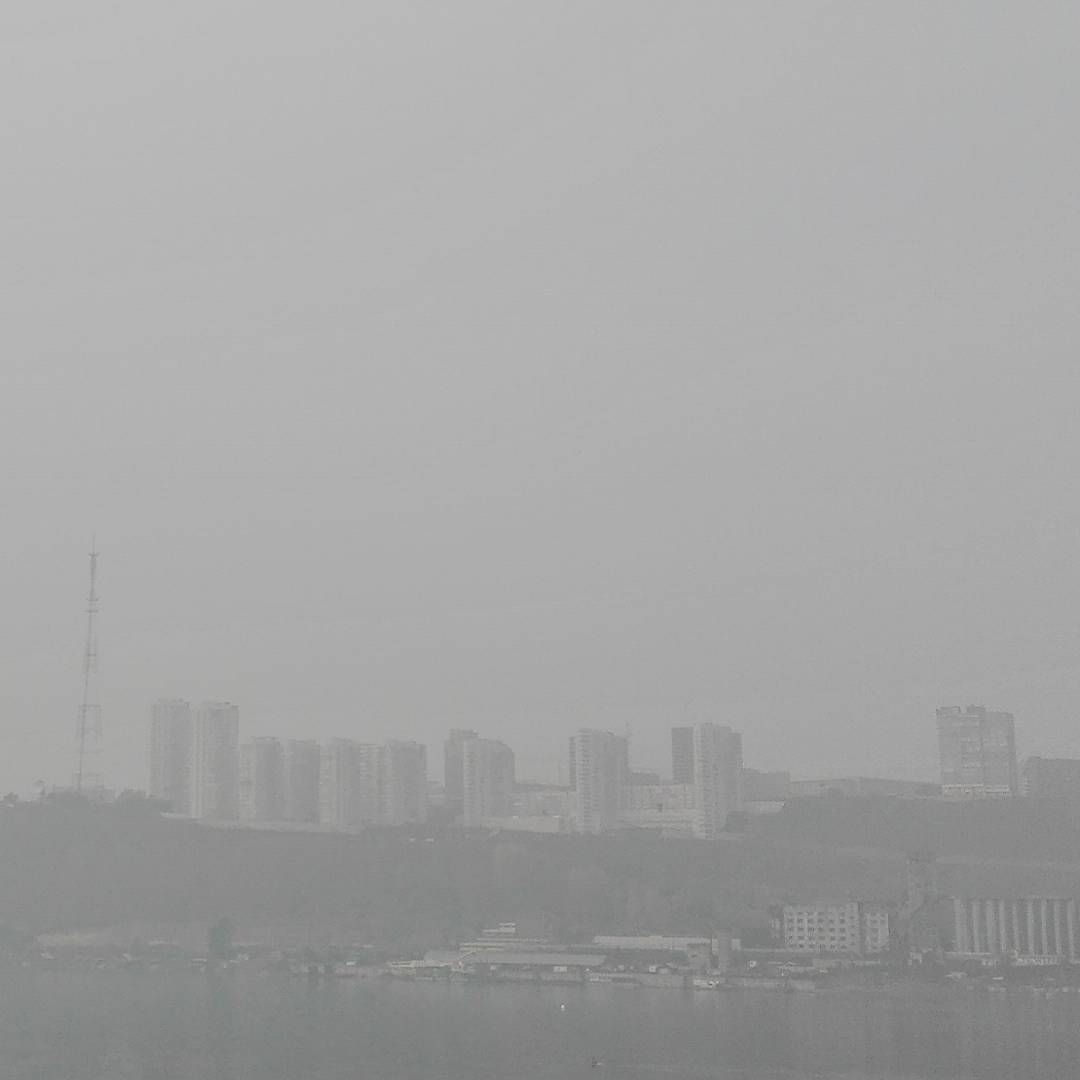 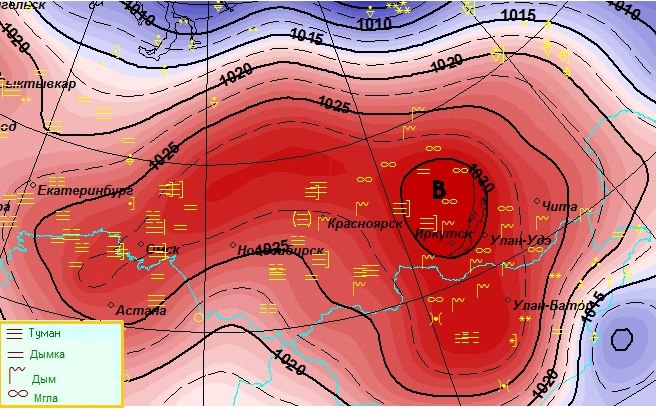 In Zabaykalsky Krai, forest fires are in 7 regions, in Buryatia — in the 11 districts. Especially a strong fires in the North of the territory. In Bratsk the region introduced a special fire mode. High class of fire danger will persist in Eastern Siberia and the coming days. In the next few days rain is not expected. Precipitation is only possible in Northern areas. The air temperature at night will remain negative — 0… -5 degrees, in lower places to -10, day — 10 to 15 degrees, with a gradual increase up to 18 degrees.