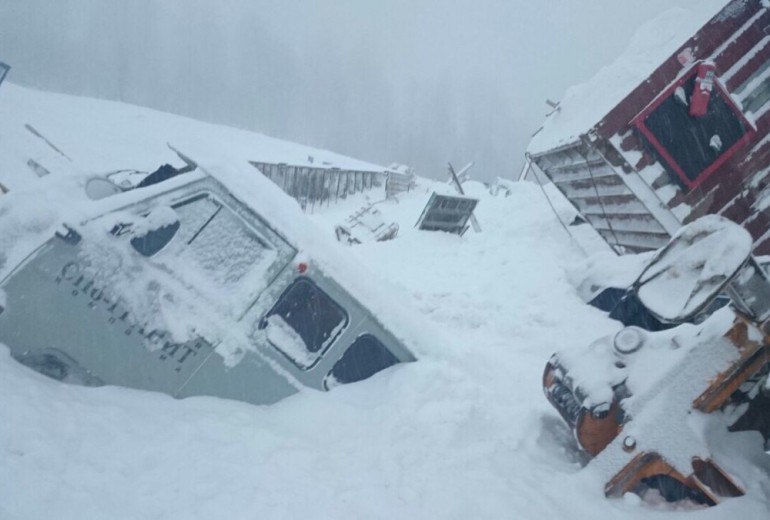 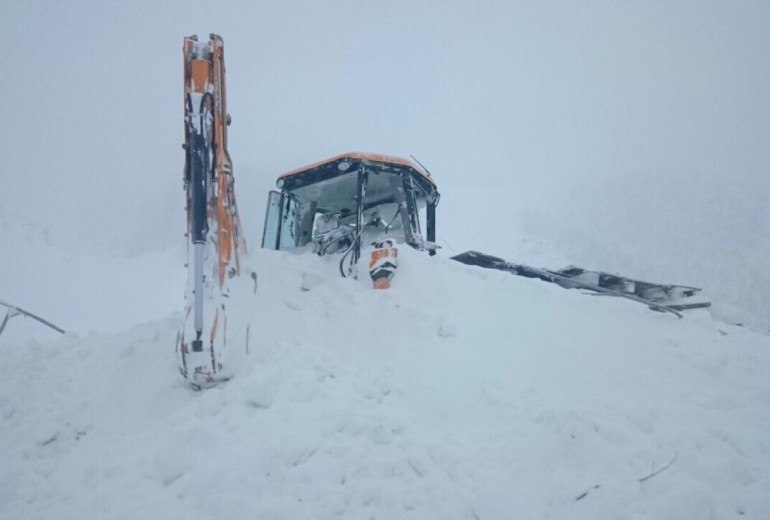 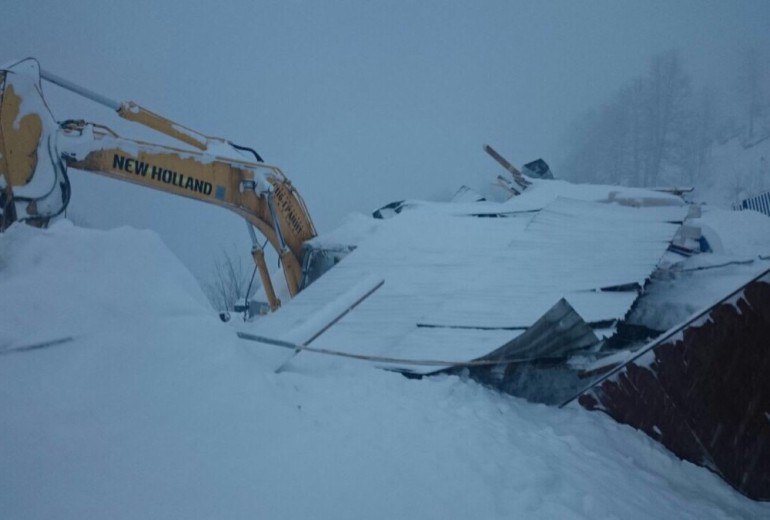 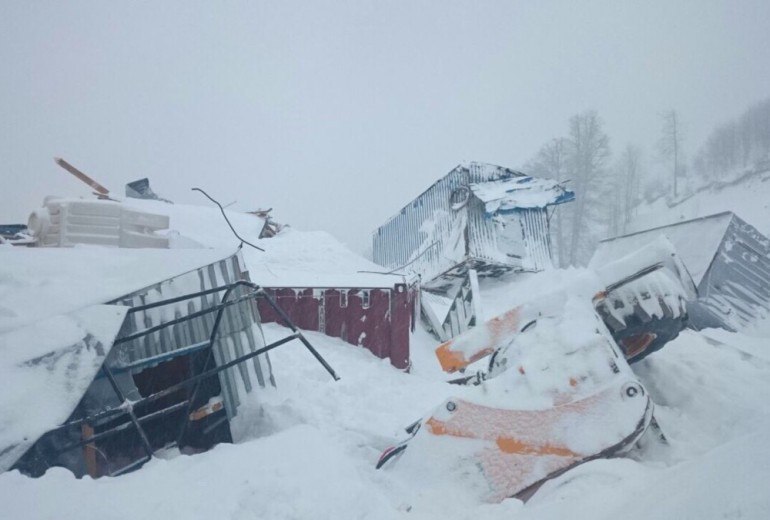 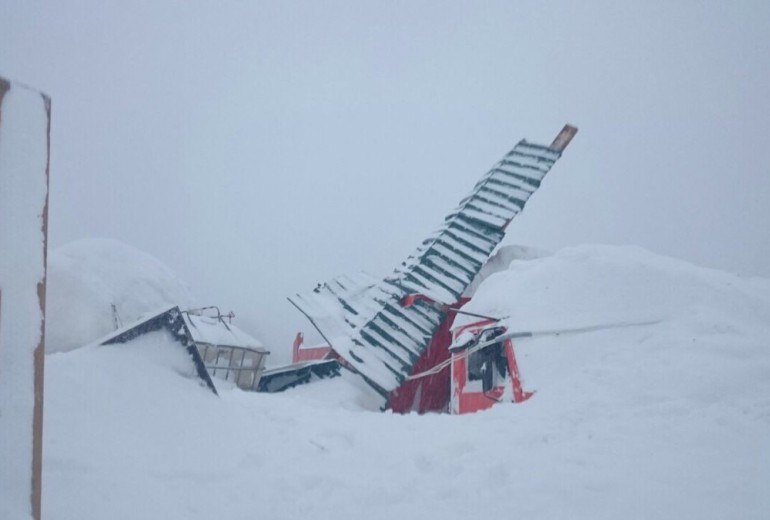 Both victims worked as the weathermen. The victims were evacuated they were given first aid and they were sent to the hospital.