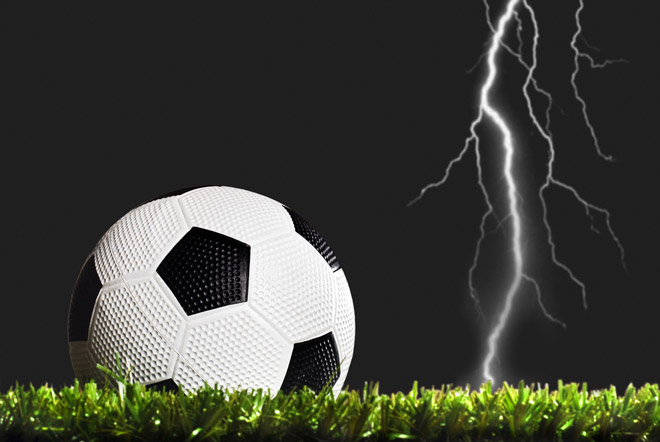 In South Africa, the player died of a lightning strike during the match. From the electric discharge from the heavens two of his teammates also suffered, but their lives were not in danger.

Lightning struck a football field during a friendly game on March 1, 2018. 21-year-old Luanda Ntskhangase received a severe burn and, after spending two months in a state of drug coma, died in the hospital a few days ago.

For the football team “Maritzburg”, for which played Ntskhangase, the death of the player from the lightning on the field – the third in the last three years. In 2016 and 2017, two more athletes became victims of lightning strikes.