A group of scientists from the Council of Geosciences of South Africa went to Friday 12 August in the Limpopo province, to find out the cause of the strange lava-like fires in the land occurring in the village of Saaiplaas. In late July, the Center for the elimination of consequences of natural disasters Limpopo (PDMC) has received reports of cases of unusual fires, and the appearance of dirt and gray ash in a swampy area on the outskirts of the village. 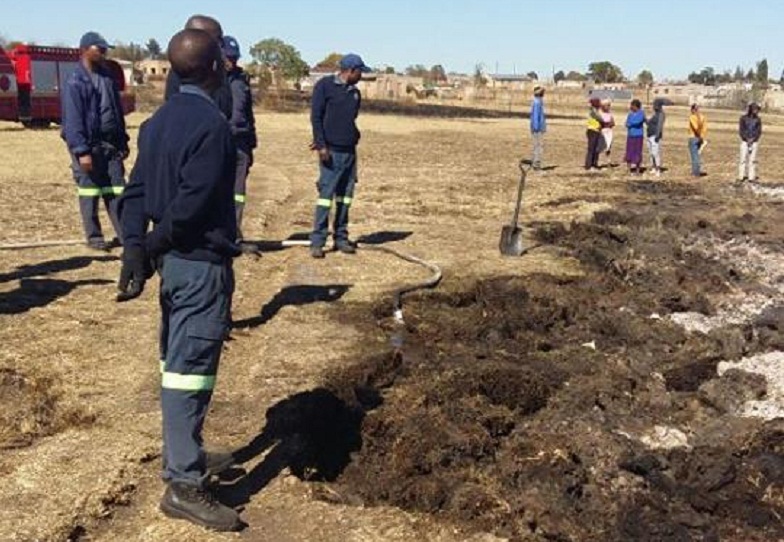 Service representatives visited the village and found that the smoke and the fires started about 3 weeks ago. From the hot ash had already suffered 3 people. The fire burned a large area on the Rugby field and turned the plot area resembling the area around an active volcano. 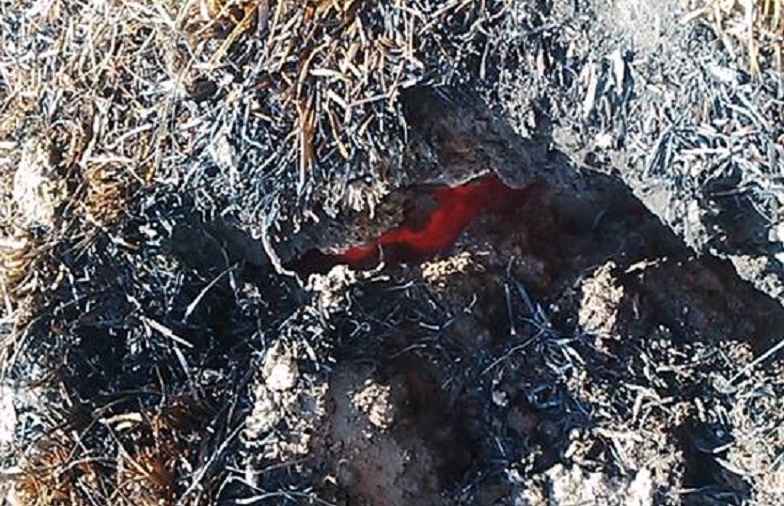 PDMC are unable to determine the cause of fires and appealed to the Council of the geological Sciences, but one version of what is happening in Limpopo called volcanic activity. According to representatives of the service, previously in the province have never been anything like it.

To find out the cause of the fire, it is necessary to conduct an assessment of materials, which are geologists on arrival. The experts of the Council of the geological Sciences did not comment on the situation until a thorough assessment of the area. It is expected that the results of the study will appear next week.