In South Korea, waiting for earthquakes of magnitude above 8.0 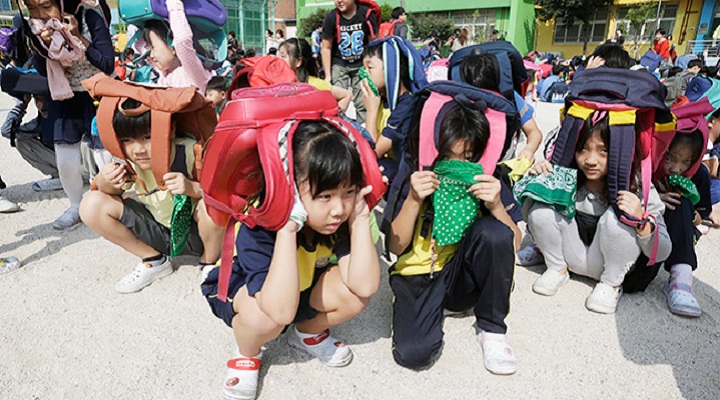 The South Korean government encouraged seismologists to map of all the tectonic faults on the territory of the state. Under growing pressure of population in the country is expected to adopt a set of measures in preparation for possible major earthquakes magnitude 8.0 and higher in all regions, including Seoul and its surroundings.

An earthquake of magnitude 5.8 that shook the southern areas of Korea Monday 12 September, was the strongest in the history of modern seismic observations, but not the largest for all time of existence of the nation. According to historical documents, over the last 2000 years in the country there have been 15 earthquakes magnitude of which, presumably, exceed 8.0.

According to Kiunga Hae-Bok, a scholar from the Korean national University in Seoul and the surrounding areas most vulnerable to such shocks because they are on several major faults in the country. According to the Korea Institute of Geoscience and mineral resources, currently in South Korea, confirmed to be at least 25 active faults, but it is believed that in fact their number exceeds 450.

Experts believe that it is necessary to conduct a thorough study of the earth’s crust and to create a detailed map of all faults in the state, including the capital region, which in the case of large-scale seismic events can get huge damage.