In southern Japan, 15 thousand people ordered to evacuate due to the threat of landslides 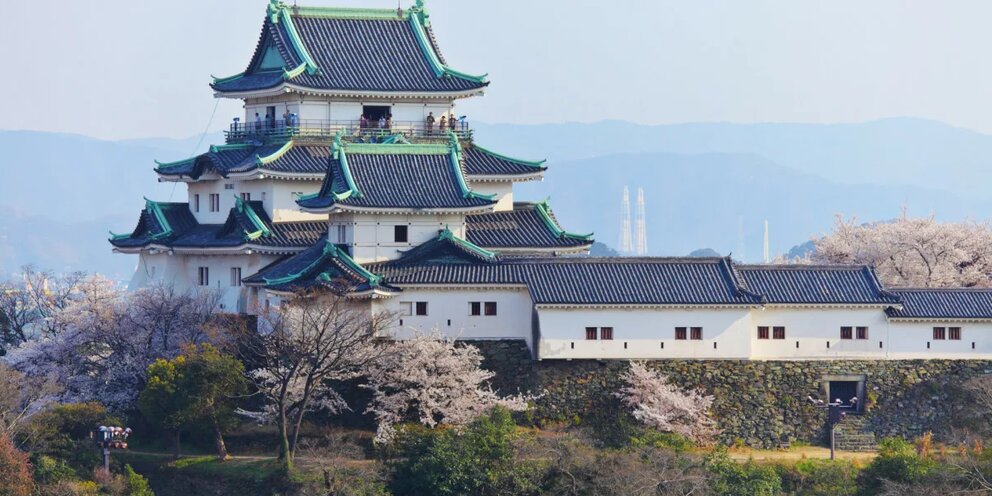 Authorities in Okinawa Prefecture in southern Japan ordered 15,000 local residents to evacuate due to the threat of landslides due to heavy rains. This was announced on Tuesday by NHK TV channel.

According to him, in some areas of Okinawa on Tuesday, up to 80 mm of precipitation may fall. Meanwhile, bad weather caused by the rainy season in the region could continue in Okinawa until the end of June.