In southern Thailand a raging flood 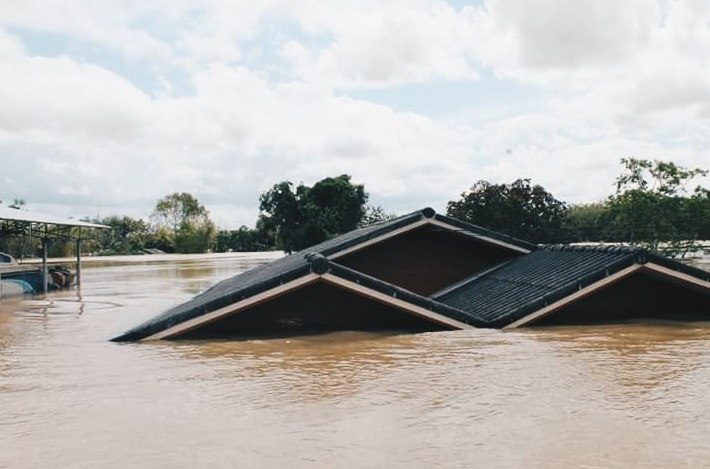 Twenty-two people died in the floods in the South of Thailand since early this month. Such data on Friday at the briefing said the head of the Department of disaster prevention and mitigation Chatchai, Pollert.

Flooding occurred due to heavy precipitation on the territory of 12 southern Thai provinces, where more than 750 thousand people. Popular with foreign tourists in Koh Samui and Koh Phangan was declared a disaster area. For the first eight days of floods killed 22 people, said Pollert. 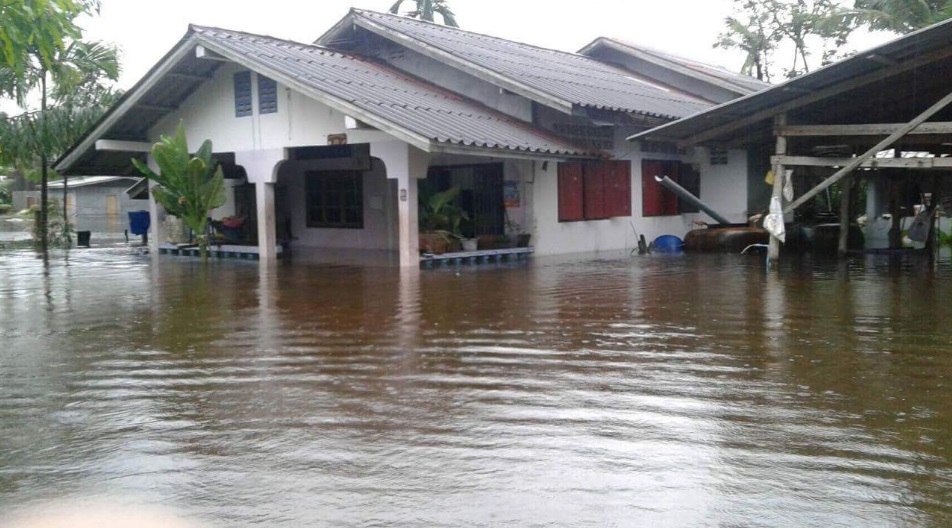 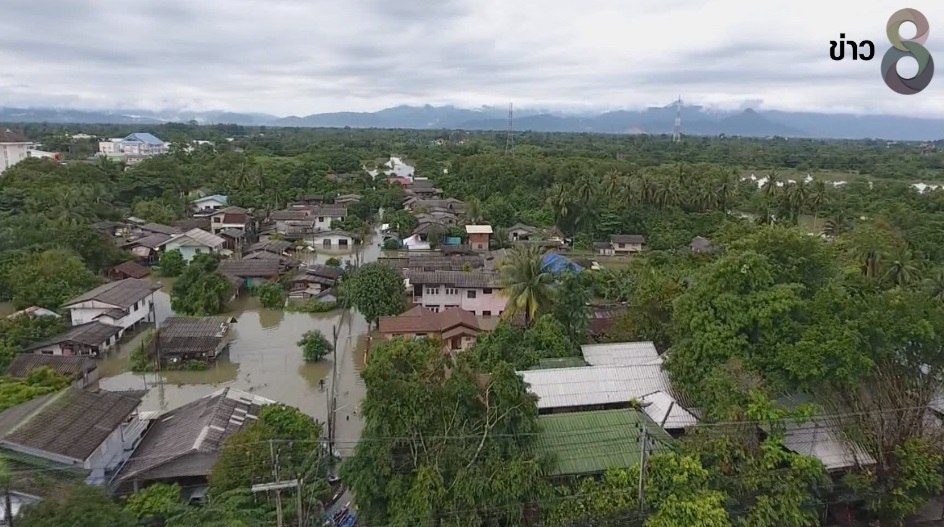 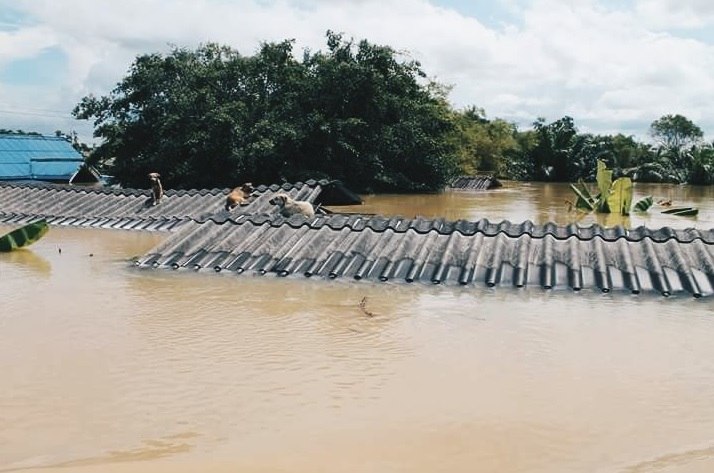 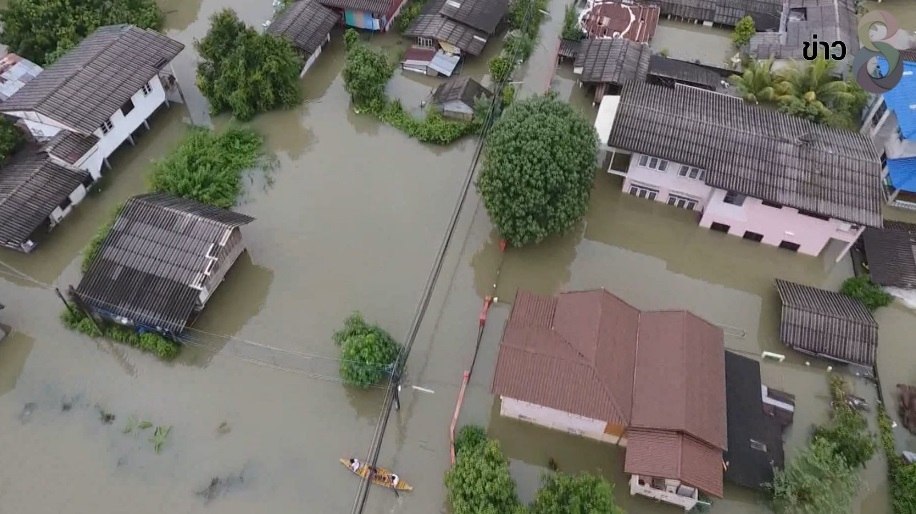 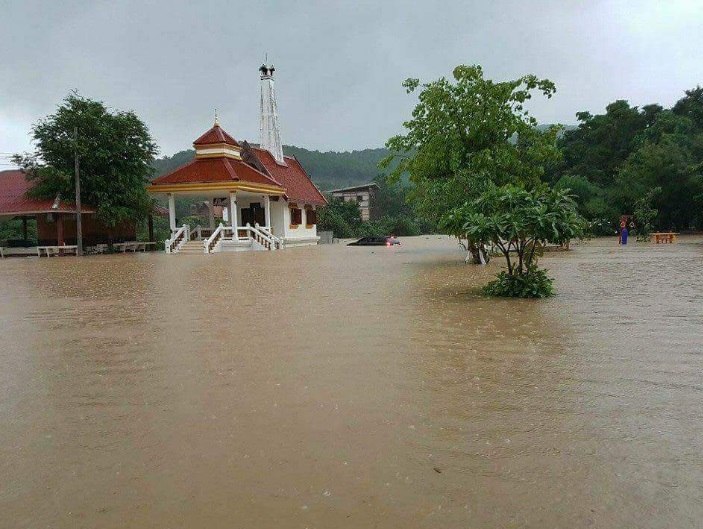 Earlier, the interior Ministry of Thailand has reported 14 dead. The situation in southern Thailand improved now. However, still remain flooded five provinces. In most of the resorts of southern Thailand the water is completely receded.

As noted by the Chatchai, Pollert, the disaster seriously damaged road infrastructure destroyed or severely damaged more than 1.5 thousand of roads and 130 bridges.