In Spain broke out forest fires 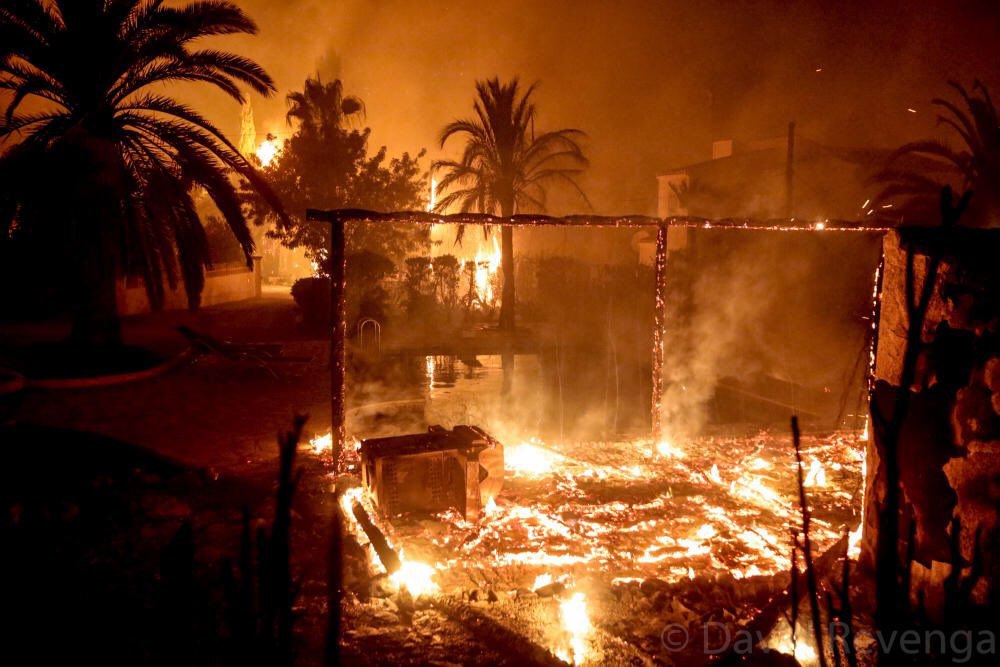 More than 300 people were evacuated in the night from Sunday to Monday because of a forest fire in the Spanish Autonomous community of Valencia. The fire broke out Sunday evening in the area of the municipality of Benitachell (Alicante province), where live about 5.5 thousand people.

The local authorities decided to evacuate 330 residents whose homes were in the immediate vicinity of the fire, according to El Pais. They spent the night at the Institute of Lido de jávea and the College of Santa Maria Magdalena. In addition, in recent days the fires recorded in Mogente (Valencia), Balule and Callosa de Ensarria (Alicante). Burned about 20 houses.On-site emergency firefighters work, attracted by aviation. Closed one of the local trails. 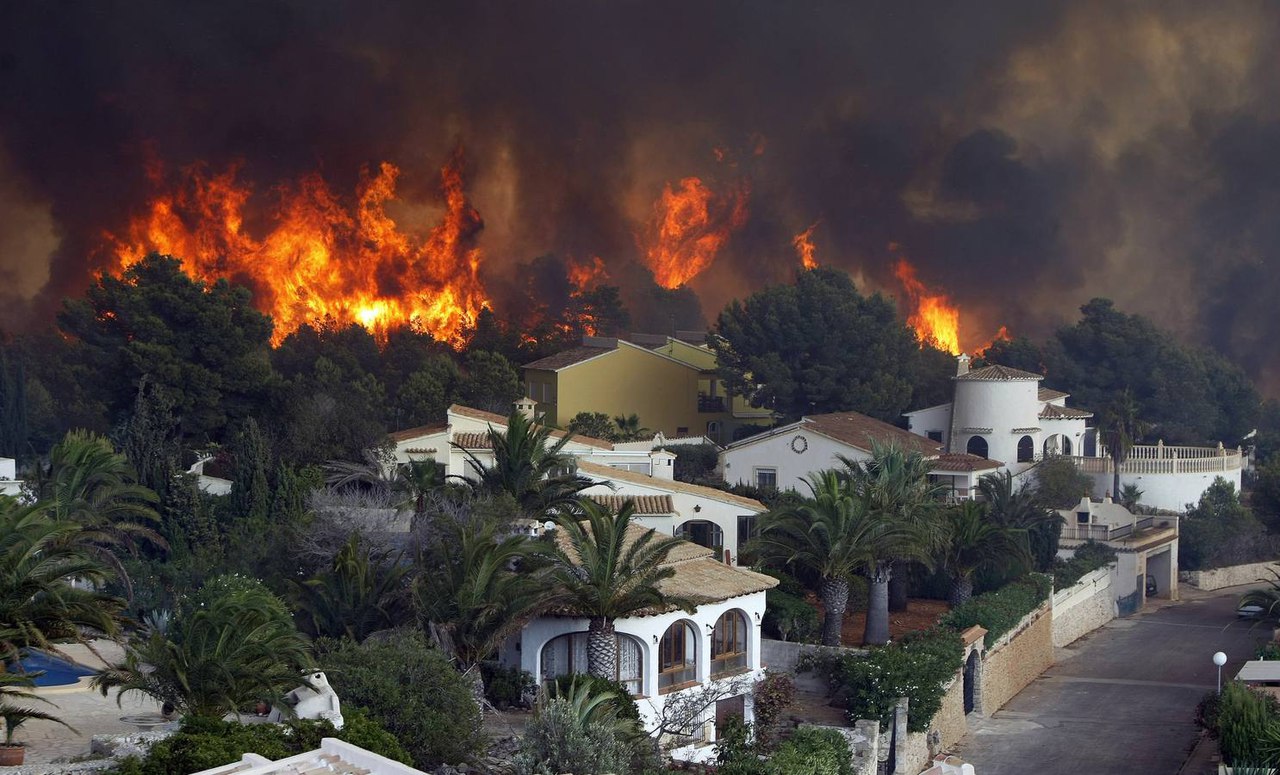 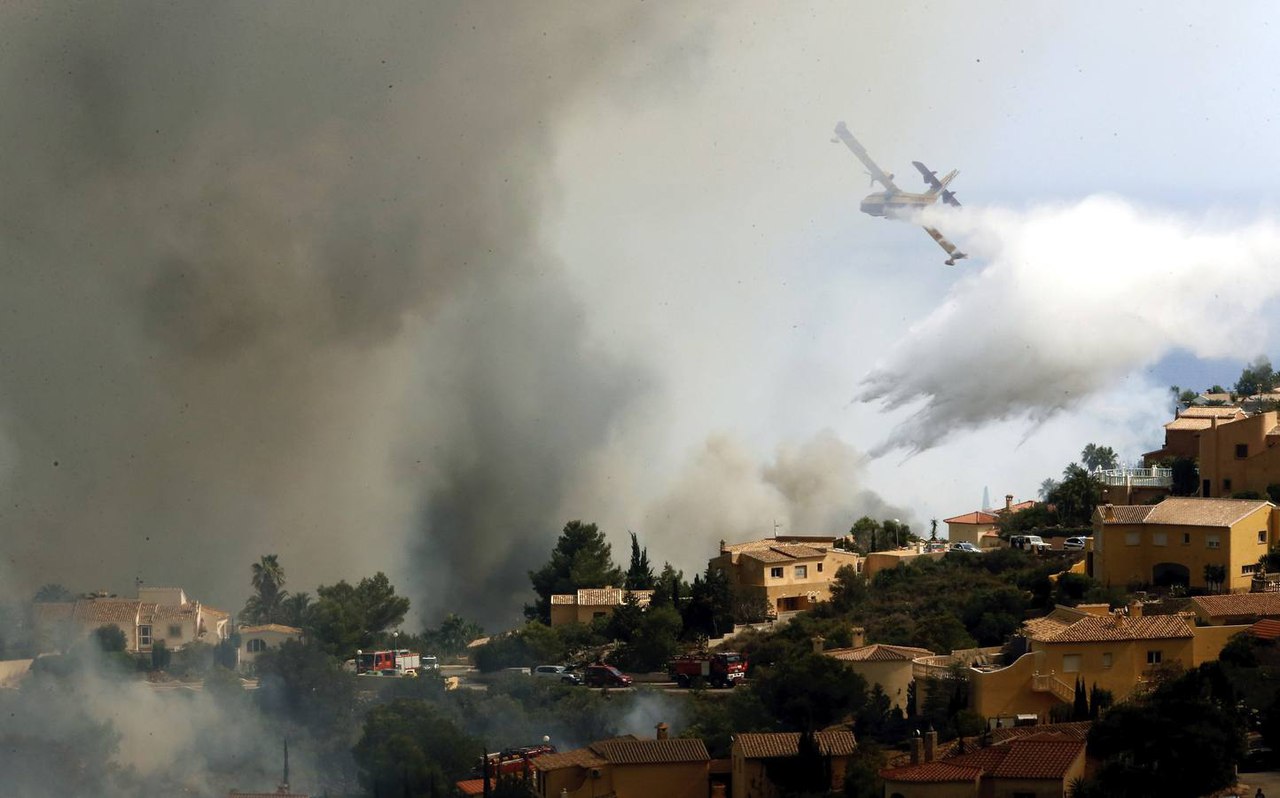 Currently, the fire had already spread to the part of the natural Park La Granadella. The fire extinguishing interfere with the low humidity and the wind. Over the weekend in the area were the temperature is 43 degrees.