In Spain, due to the cold regime introduced emergency 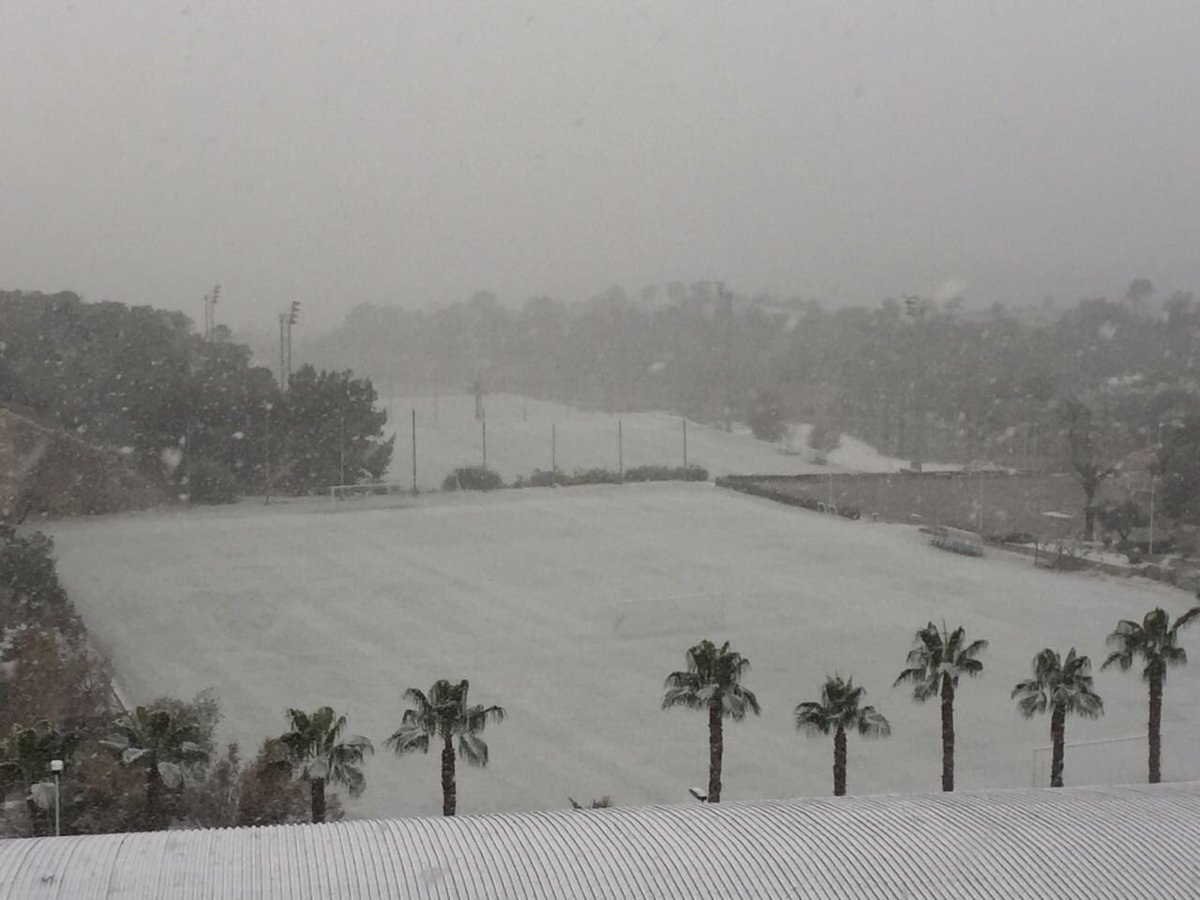 Throughout Spain, declared a state of emergency because of the strong wind gusts, snowfalls and cold. In the communities of Aragon and Catalonia the minimum value of the thermometer was recorded at 12 degrees below zero. In Aragon now entered the orange danger level. The temperature of the air in all its provinces, according to forecasts, will fall to 8-12 degrees below zero. 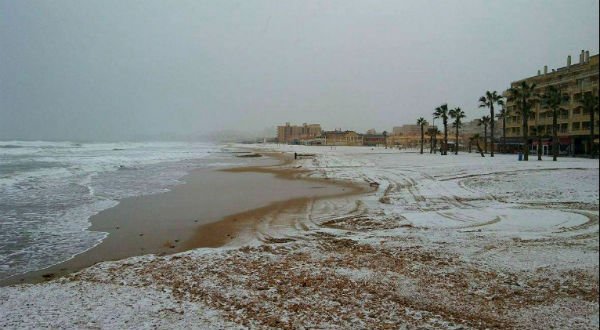 Earlier it was reported that Spain is preparing for a sharp drop in temperature and snowfall in large parts of the country. High (orange) level of danger was declared in Navarra, Burgos, león, Palencia, La Rioja, Asturias, Teruel and castellón. In Barcelona introduced a “yellow level” — because of the wind speed reaching 80 kilometers per hour and high waves up to three meters.