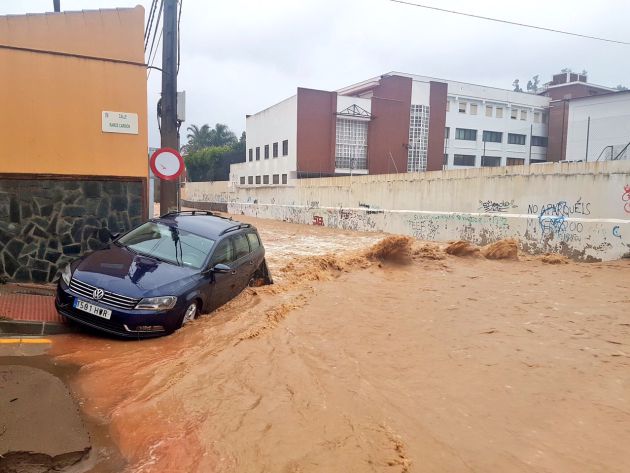 A powerful rainstorm with hail and strong winds hit the Malaga, the city fell to 140 litres of water per sq. m. as a result of floods occurred landslides, destruction of roads, flooded cars, occurred landslides in the tunnels. Due to the bad weather there have been more than 200 accidents.

Closed two lanes of the tunnel Cerrado de Calderón in the direction of Barcelona due to landslides in both sections of the road. Closed road A-7053 between 9 and 12 kilometers. It was also made an emergency eviction of the residents of the house down the street Marco de Obregón due to the fall of the wall, in which nobody was hurt. 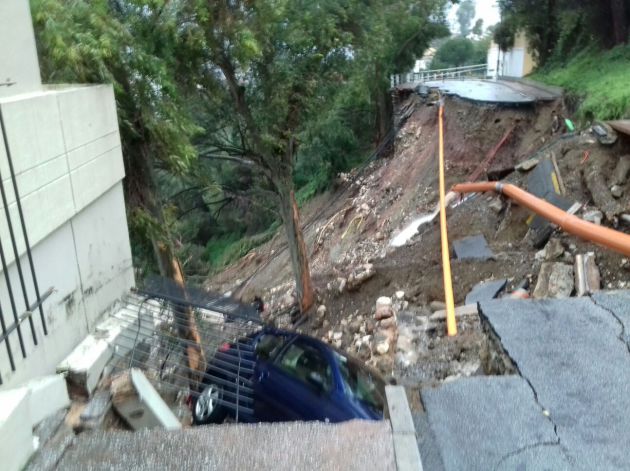 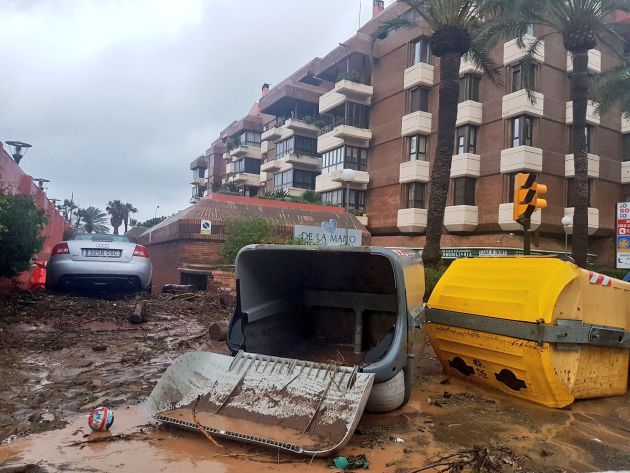 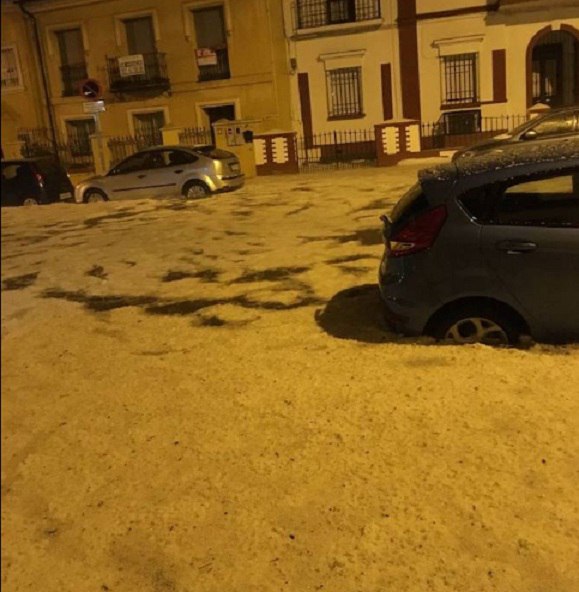 However, damaged three cars parked near the house. Water also flooded the first floors of the residence for the elderly La Urbanización Cerrado Calderón. Data on victims among the population have not been reported.