In Sumatra, the eruption of the volcano Sinabung 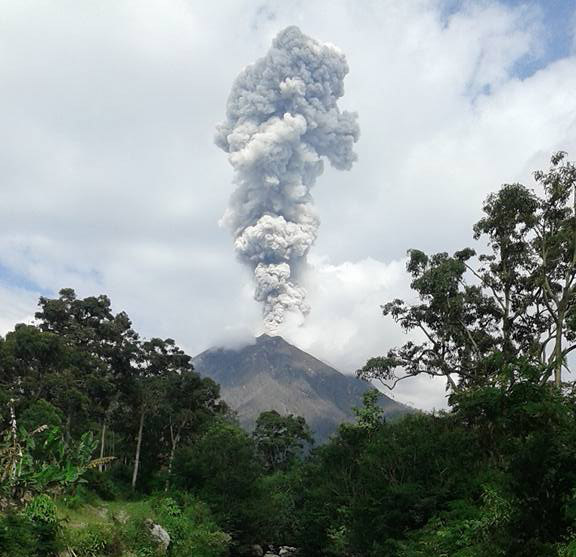 New eruption of Sinabung volcano happened on the Indonesian island of Sumatra nearby settlements was enveloped in an ashy smoke.

Despite the dangerous activity of the volcano and the ash, the locals not evacuated. The farmers continued to cultivate the fields, and the inhabitants of the towns go into respiratory masks during the ashes. 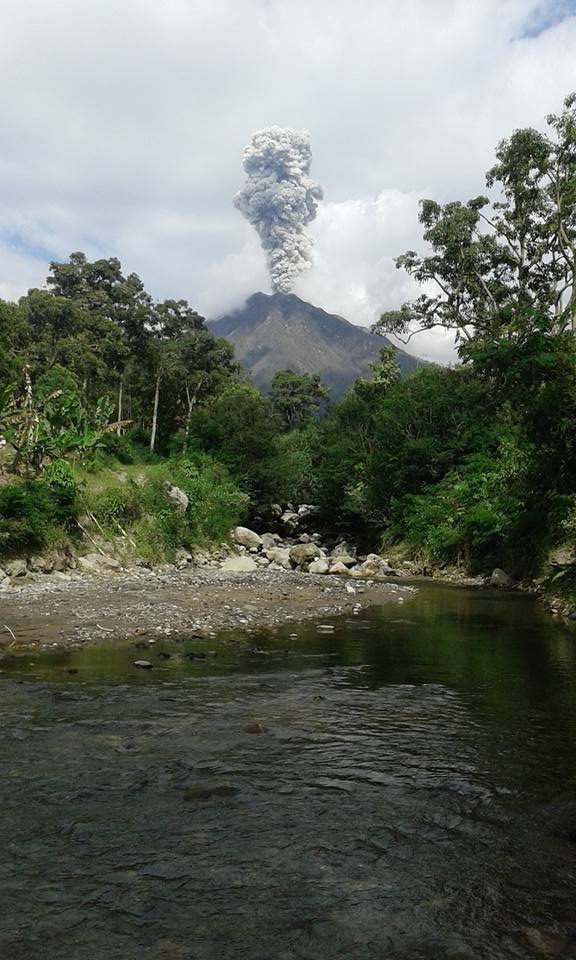 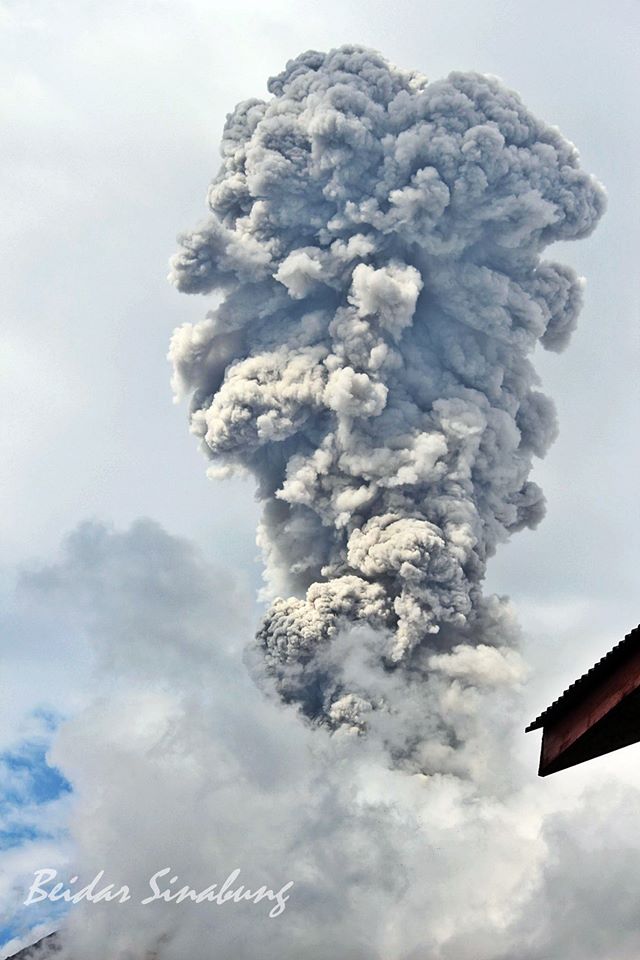 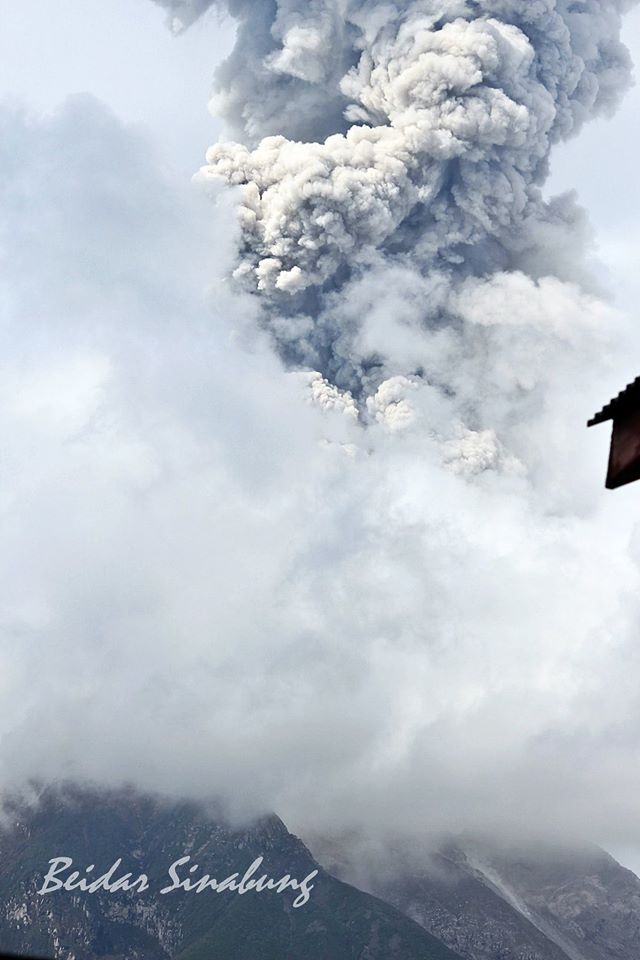 The volcano Sinabung is 2 thousand 460 meters above sea level. The first in nearly 400 years, the eruption occurred in 2010, then ash emissions were repeated in 2013 and early 2014. The eruption was recorded in the summer of 2014. In June 2015 from the revitalized area around the volcano were evacuated about six thousand people.