In Switzerland, 14 teenagers were hit by a lightning strike on a football field 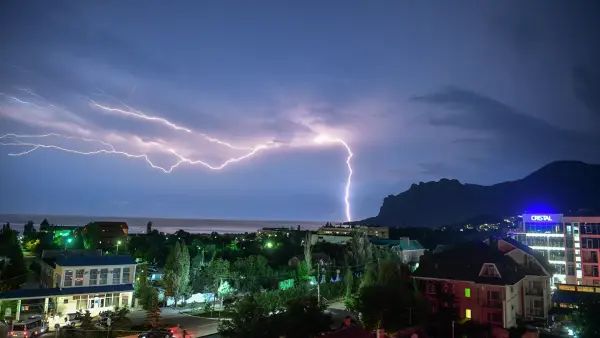 Fourteen teenagers were admitted to hospitals in Switzerland after being struck by lightning striking a football field while playing, police in the canton of St. Gallen said.

“According to information currently known, lightning struck a lamp post. The charge went into the ground and spread across the field,” police said.

As a result of the incident, 14 teenagers from two teams were taken to hospitals, all of the victims from 15 to 16 years old. One of them was sent to the hospital by helicopter.

The prosecutor’s office and the police began to clarify the circumstances of the incident.