In Switzerland, a mudflow descended on the village 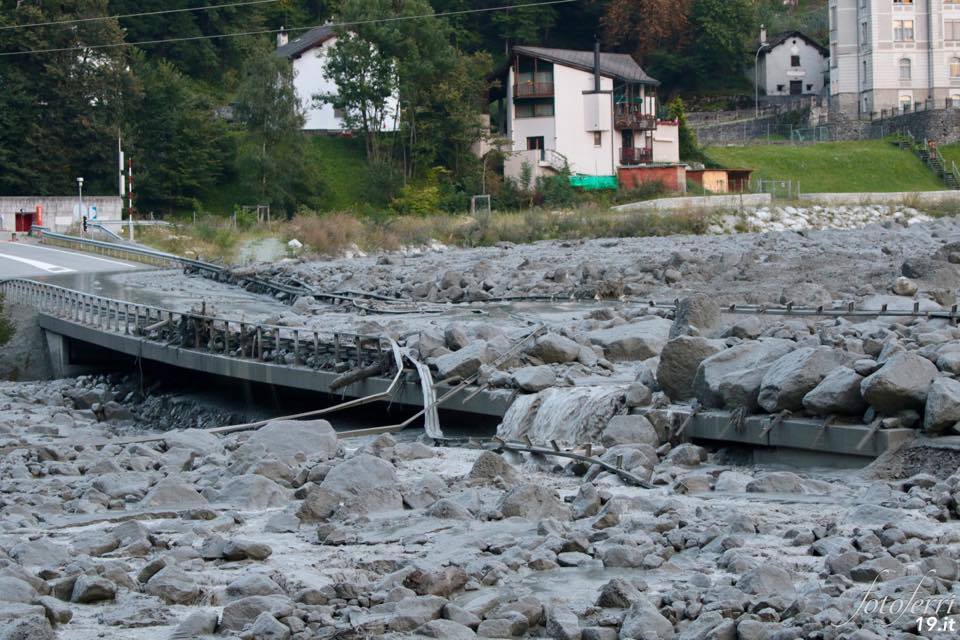 Due to the collapse of Mount Pizzo Chengalo in southern Switzerland, came a large mudflow. Under the impact of the disaster was the village of Bondo, near the border with Italy. Two buildings were completely destroyed, another ten were damaged. 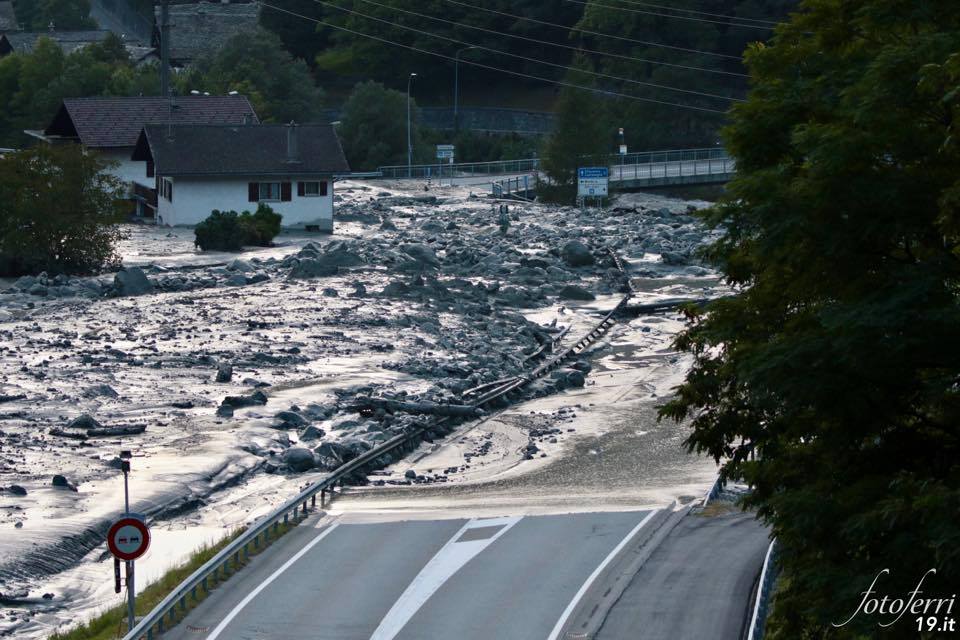 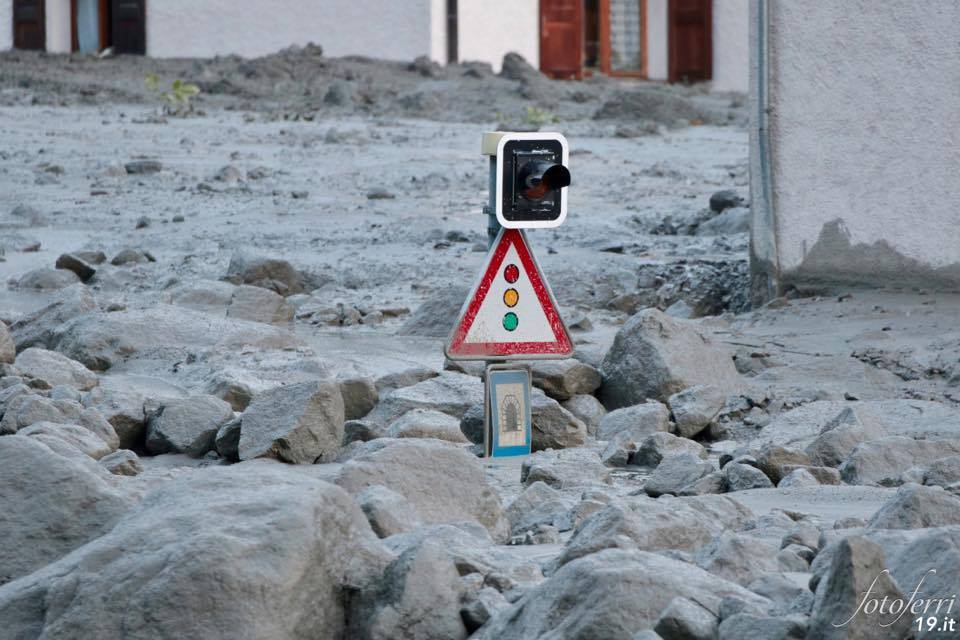 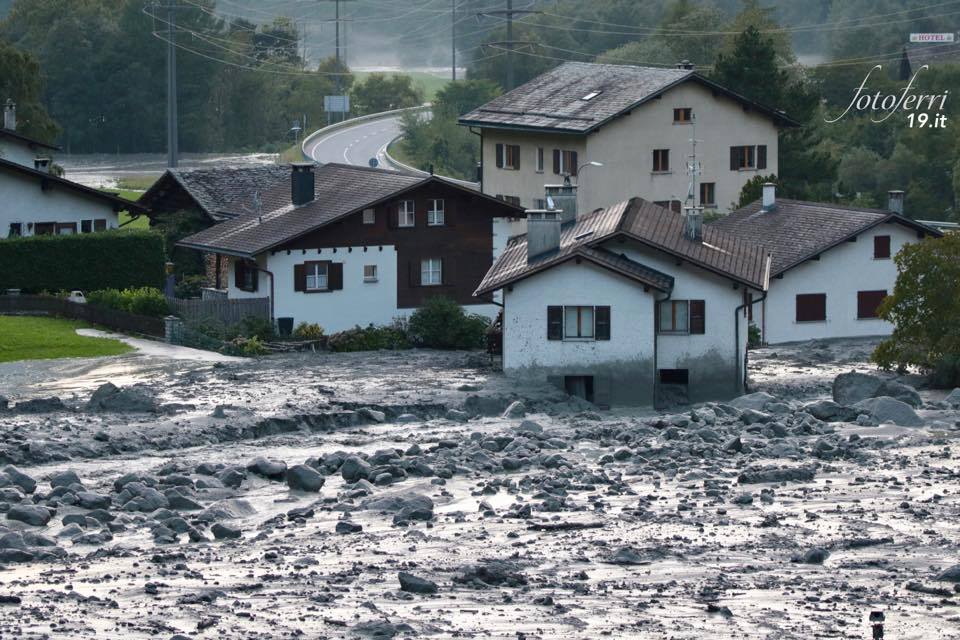 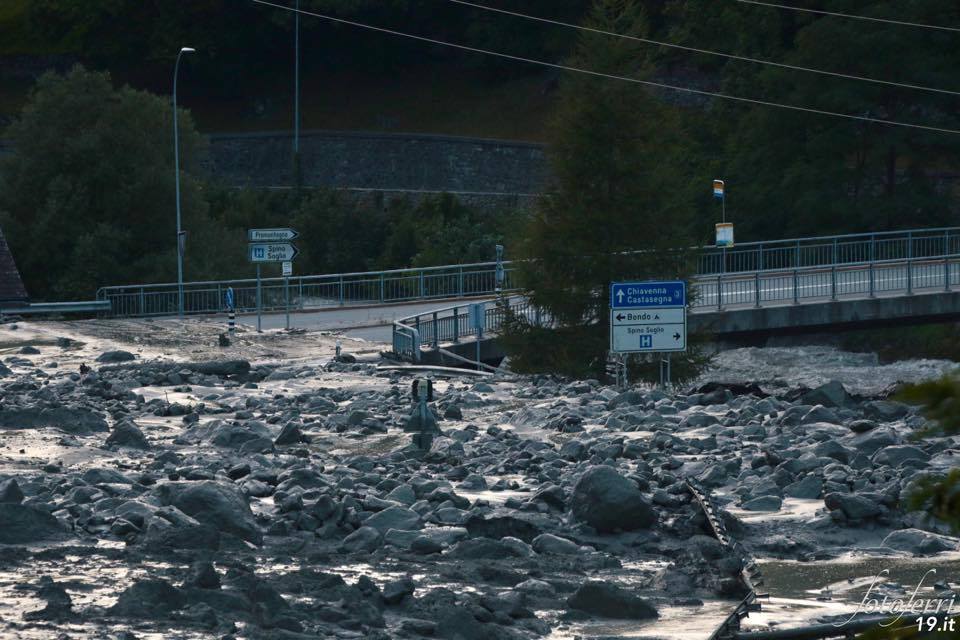 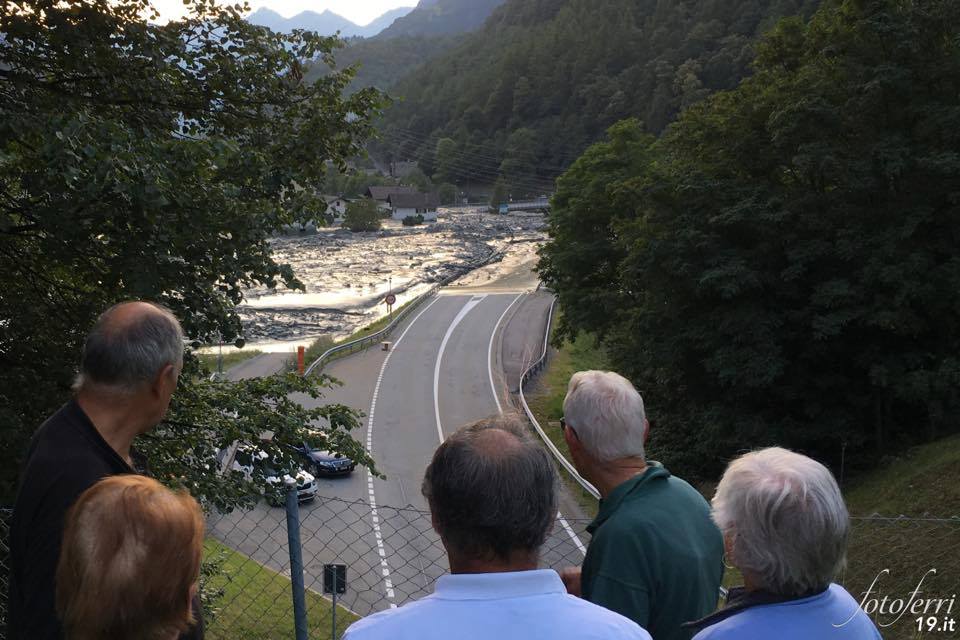 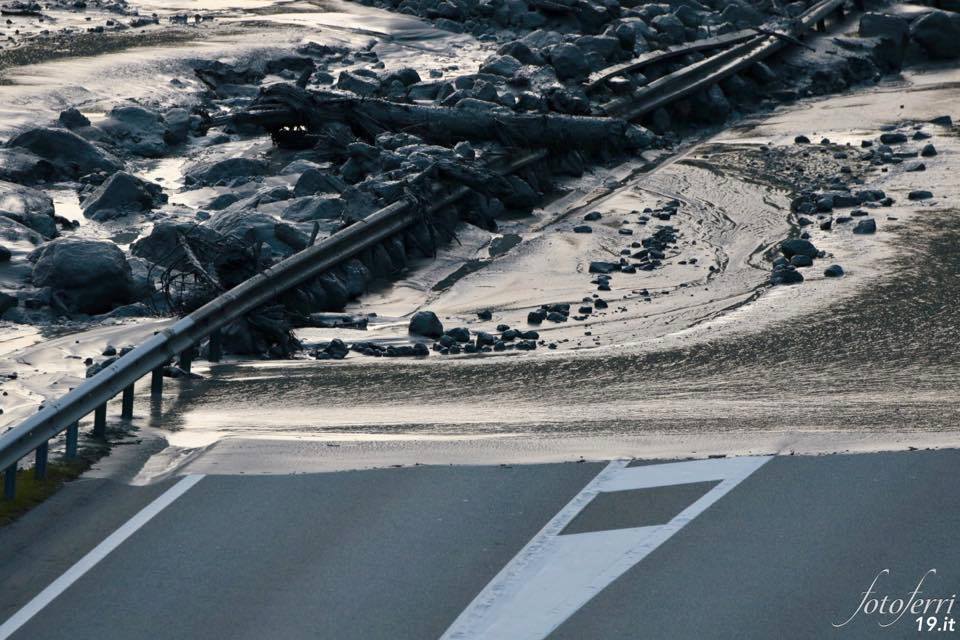 More than 100 local residents were evacuated from the settlement. Several roads were flooded, bridges were destroyed. Emergency services began to disassemble the rubble and put in order the roads.