In Taiwan there was an earthquake of magnitude 5.6 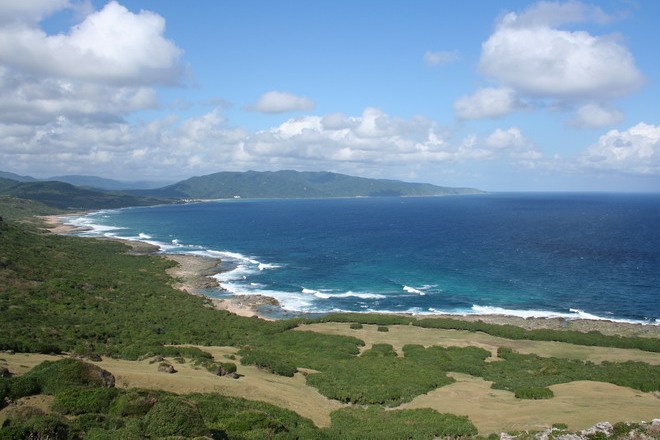 In the east of Taiwan, an earthquake with a magnitude of 5.6 occurred. The epicenter of the earthquake was in Taiwan’s Taitung County, Taiwan, 194 kilometers south of Taipei City. His hearth lay at a depth of 10 kilometers.

Subterranean tremors were felt in the cities of Tainan, Kaohsiung and other settlements and areas of the island. Information on victims and destruction has not been received so far. The tsunami threat was not announced.