In Tajikistan, the powerful mudslide has covered 9 villages 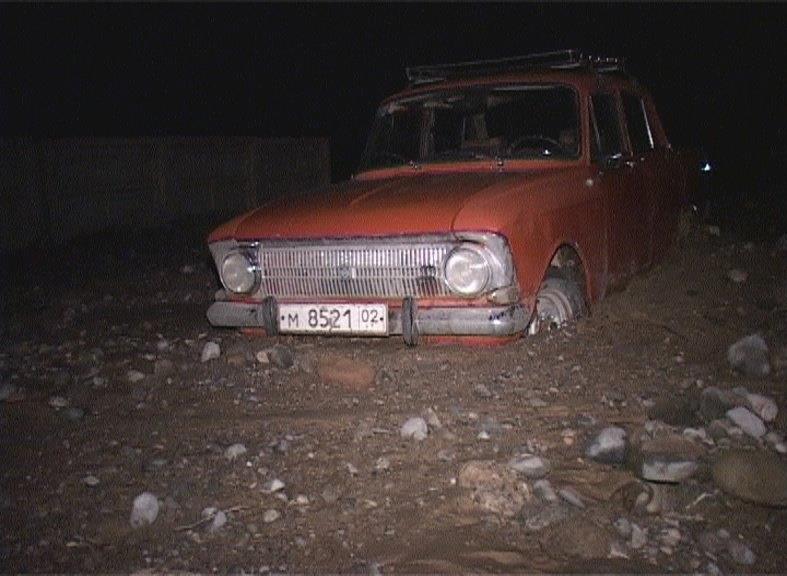 In Tajikistan caused the mudslide in the town of Isfar and the surrounding area suffered nine settlements.

“In the city of Sochi (the administrative center of Isfara district of Sughd region of Tajikistan) last night descended mudflow, which lasted about one and a half hours. It has affected residents of neighborhoods 13,14 and 15, of the village of Shurob, Somoniyon mahalla, Apgenco, Navobod villages, Jazeera and Matari,” – said the press Secretary of the city administration.

The floods destroyed houses, damaged infrastructure. As a result of floods temporarily stopped the traffic on the main road Isfara. Damaged power lines, out of order several transformers. The reason for the disaster was a sharp increase in water level in the river Isfara. The volume of water in the hours the flood reached 15 cubic meters per second. Currently working on the spot by a special Commission.