In Tasmania struck the strongest over 87 years flood 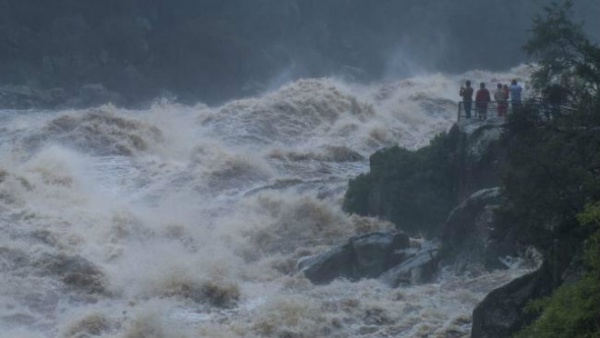 Tasmania departs from severe floods since 1929. A storm erupted in the Australian state on June 6. During the violence of the disaster killed 75-year-old woman, two more people were missing.

Evacuated thousands of residents of the state. Video from the drone shows flooding in Tasmania in all its horrific scale. Uncontrolled waves rushing inland, destroying everything in its path. It seems that water has no end in sight, and salvation from it is not found.

During the flood in Tasmania killed two thousand head of cattle. There are, however, reports of cows that floated on the swollen rivers more than 20 km, but survived and returned to the owners.