In Tatarstan, the lightning struck the car on the track 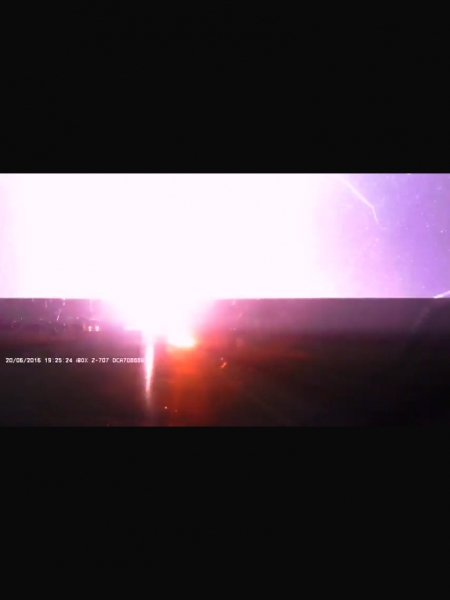 In Tatarstan on the highway M-7, lightning struck the car. In the result of incident the car was damaged gas equipment, generator, injector, wires and plugs.

The incident occurred during a heavy rain the evening of June 20. The lightning fell on the bumper of a domestic car, driving on the road M-7. The events managed to capture on camera the DVR passing vehicle. 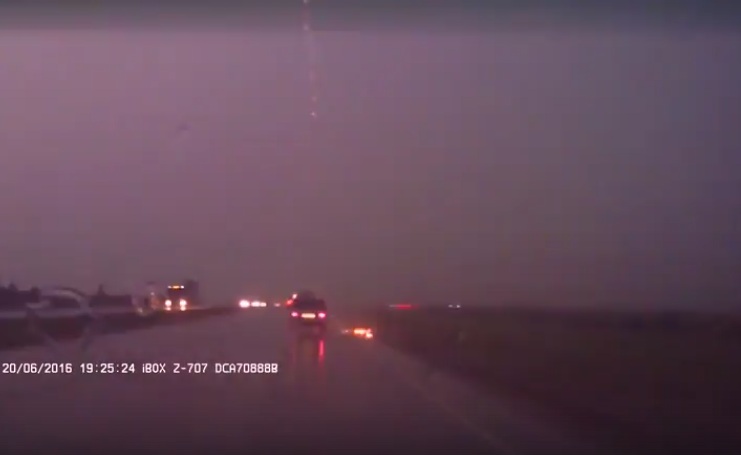 The injured driver of the car told me about how after hitting his car “15 seconds just rolled, and then he managed to roll to the side and get to a gas station. Thence, according to the man, called an ambulance. It is reported that the driver escaped with fright and serious injuries have not received.