In Tenerife, a huge wave of people washed into the ocean 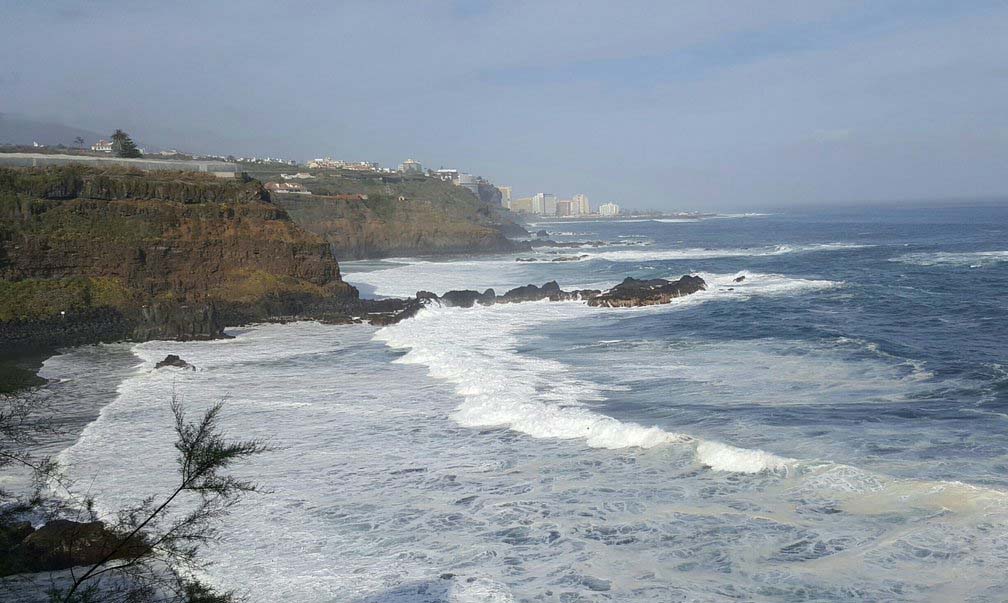 On the Spanish island of Tenerife near the city of Santiago del Teide, people were resting in a natural pool on the rocks when a huge wave hit them and washed several people into the ocean.

As a result of this incident, 2 people were killed, 1 was missing. One man was able to get out on his own. The search operation involves a helicopter, but it is not yet possible to find the missing one.