In Texas fell hail the size of a tennis ball 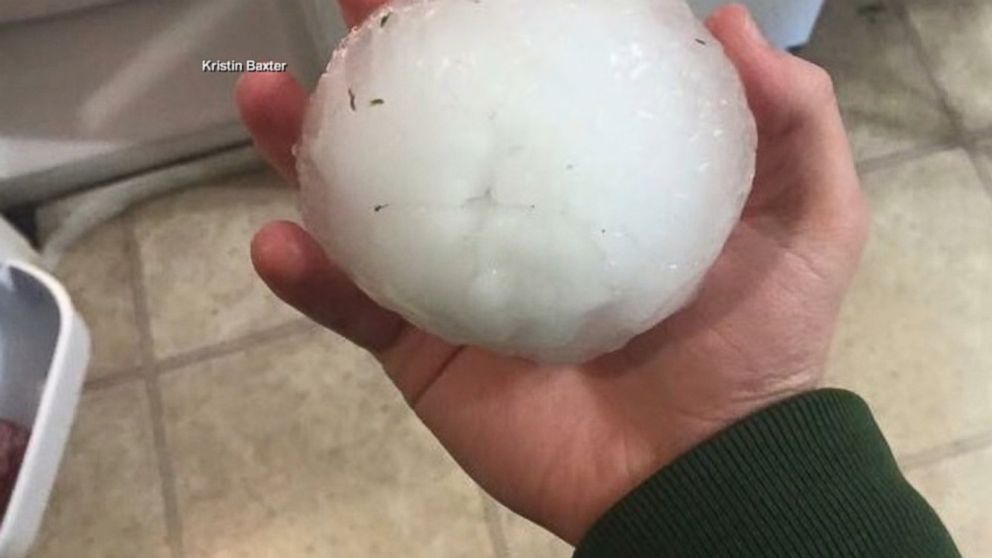 During a violent storm in the northern part of the US state of Texas on Friday, April 6, passed a hail the size of a tennis ball.

According to local residents, it was like a horror film. Some have captured the riot of nature on the video cameras of their mobile phones and posted videos on social networks.

There were no reports of victims.