In Thailand, a hurricane destroyed the statue of Buddha 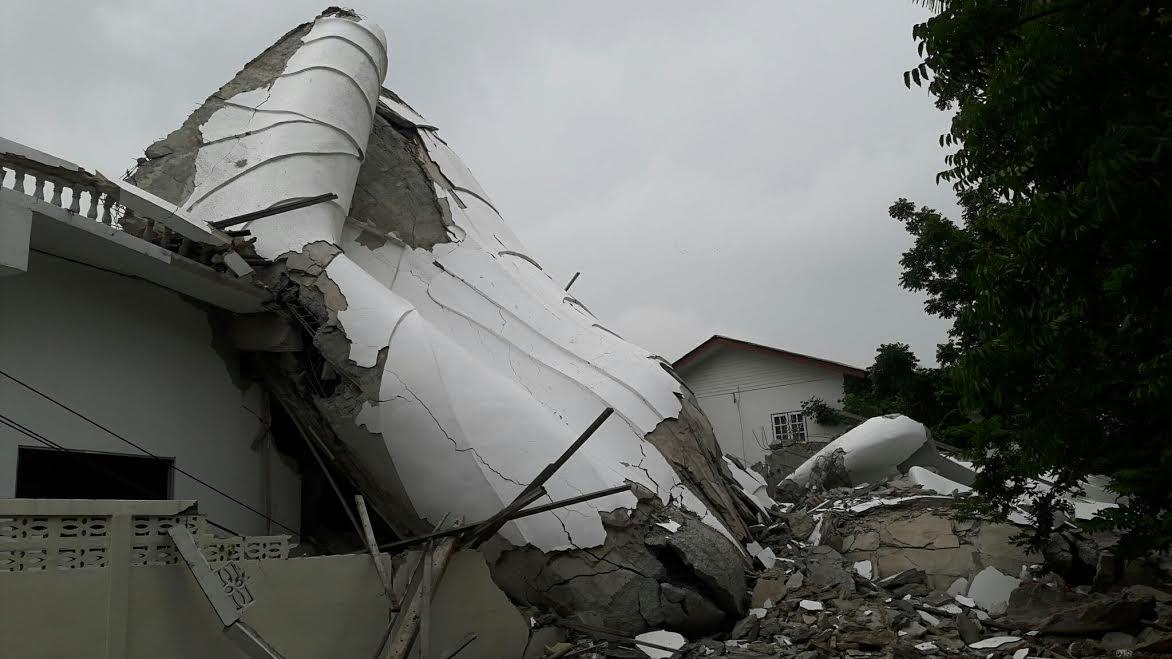 Giant Buddha statue nine-storied building in the meditation center collapsed during a powerful storm in the district of Muang. As reported by center staff, the night was raging a severe thunderstorm is likely, at first the statue was struck by lightning. Damaged the building and neighboring buildings. Fortunately, has done without victims and victims of disaster. 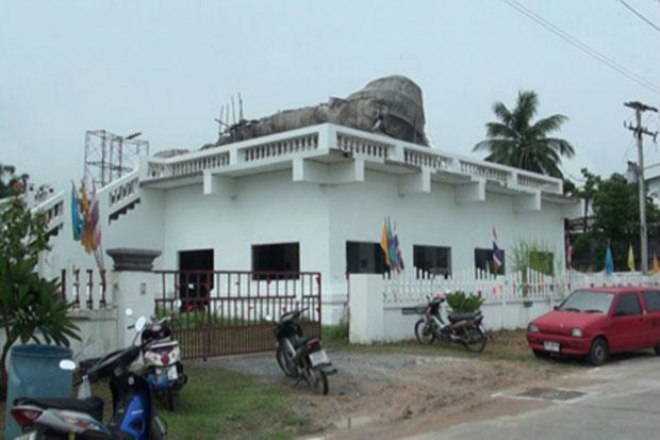 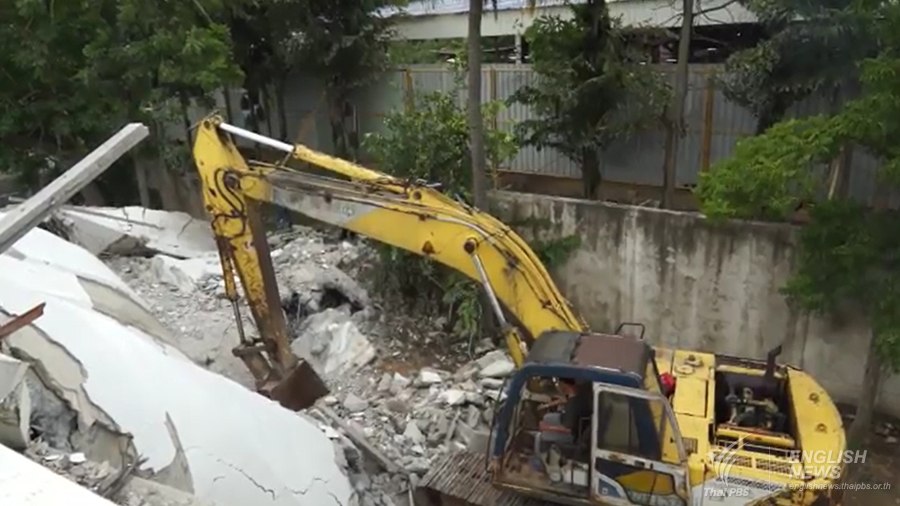 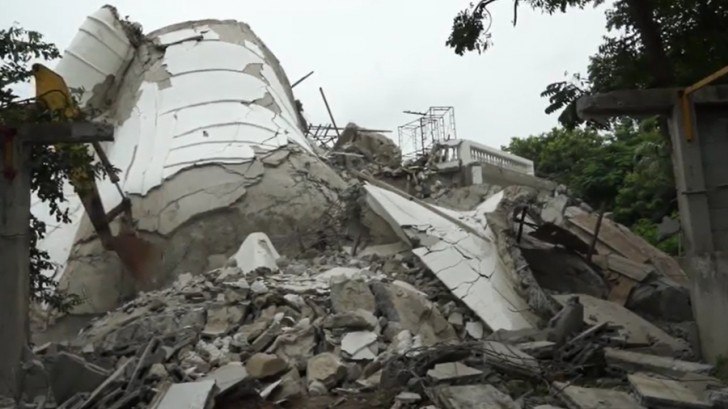 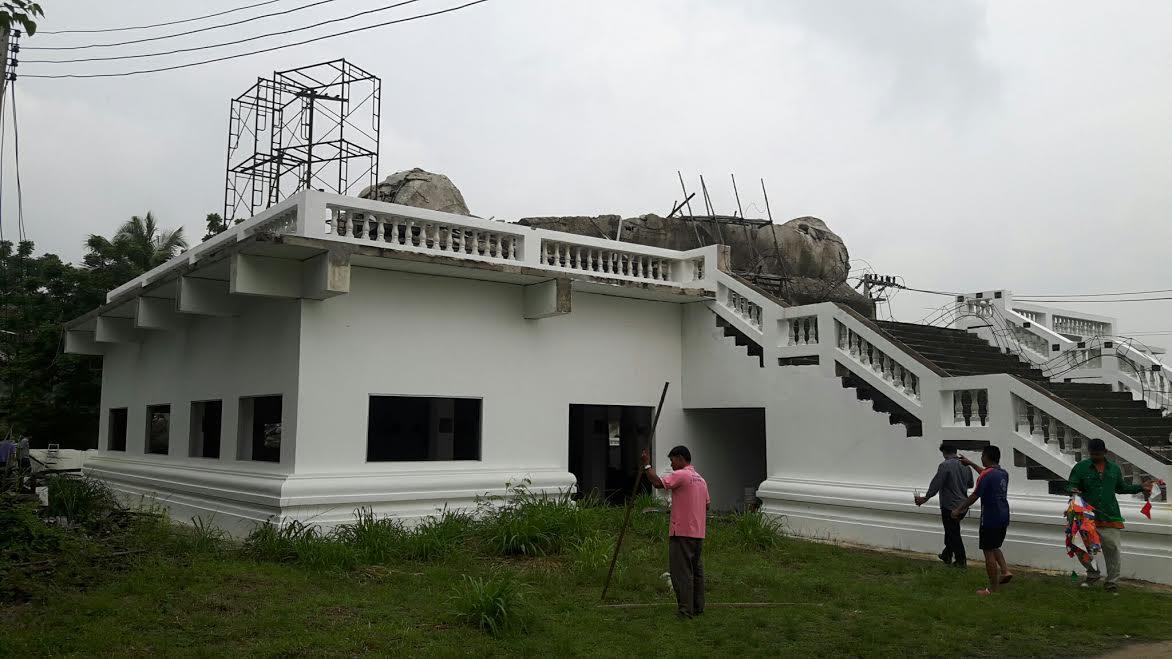 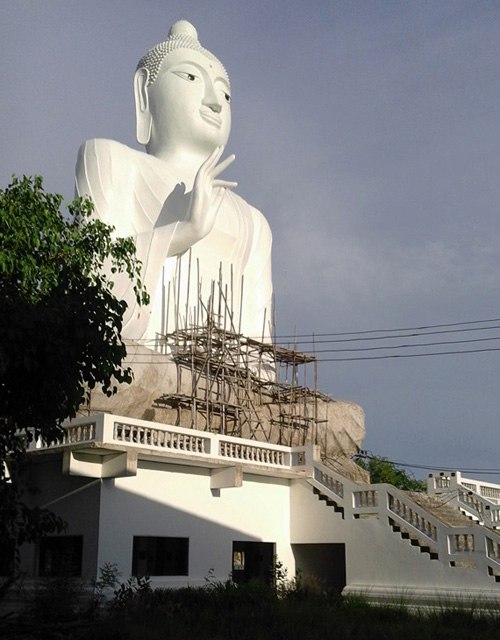 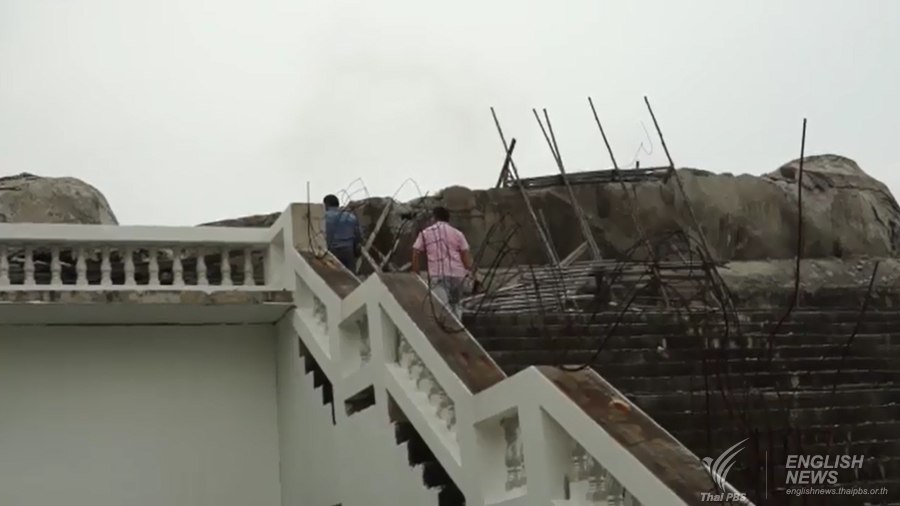 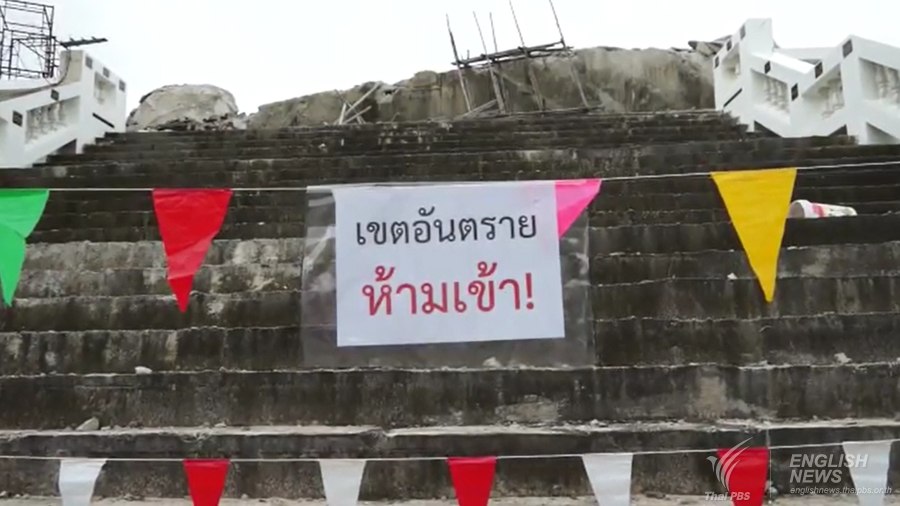 The construction of this Buddha started in 2011 and was to be completed by the end of 2017. The damage from the destruction due to the fault of the disaster, estimated to be at least 20 million baht. The statue was erected through public donations.