In the Alps came down a powerful snow avalanche 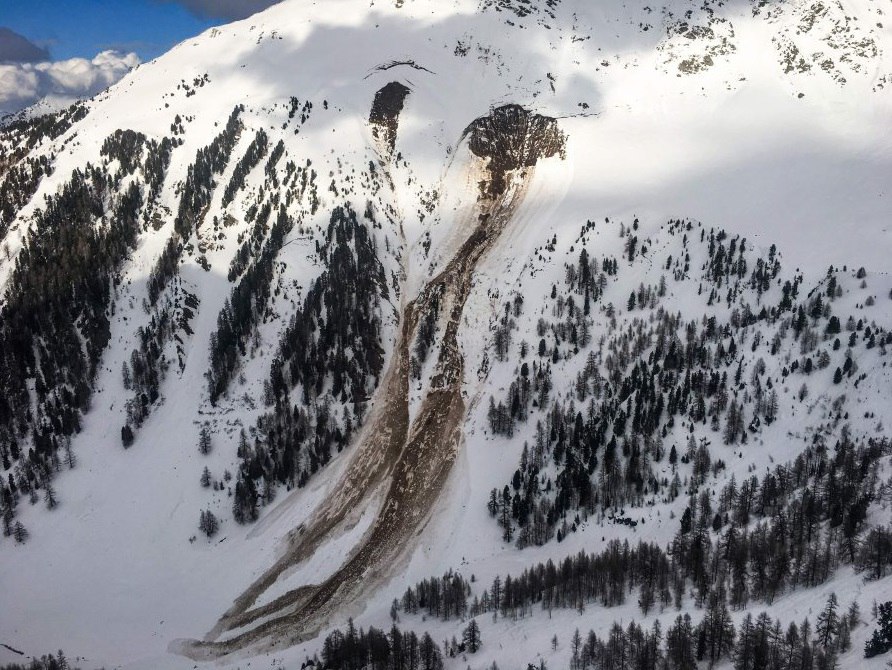 Employees of rescue services have found the Swiss canton of Valais body of two Frenchmen, who disappeared after the descent of the avalanche.

The bodies of two skiers of 25 and 20 years were found under a six-meter layer of snow. Currently, 57-year-old Swiss citizen and 32-year-old French citizen are missing. Due to bad weather conditions, the search operation was suspended on the evening of March 17.