In the American California because of heavy downpours people are dying 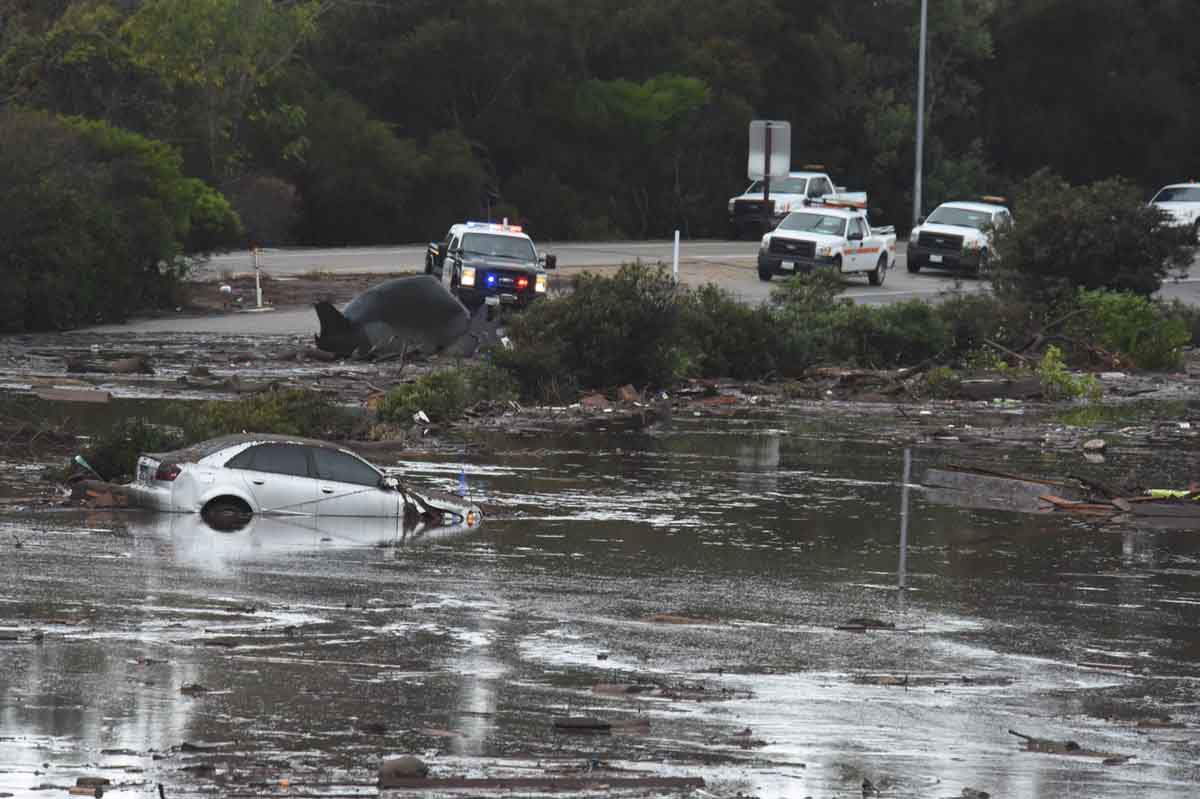 The number of victims of violent downpours in California was 13 people, the death toll could increase, said the sheriff of Santa Barbara County Bill Brown. Suffered 25 people.

“We are sad to report that the situation so far has resulted in 13 deaths … We expect this figure to increase, as we are still searching for people who have disappeared,” Brown said. 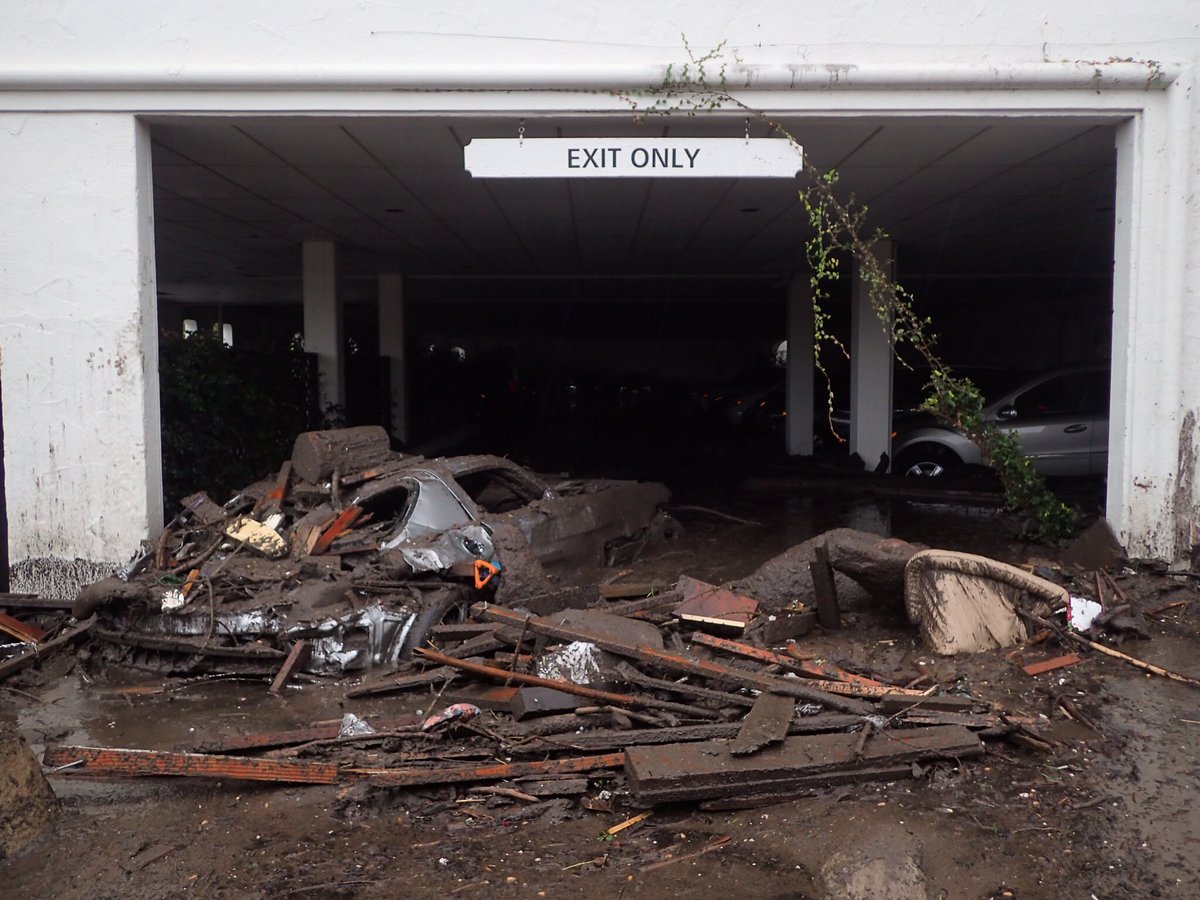 Earlier, US meteorologists warned of the rains coming to California, which only recently was engulfed by powerful fires. It was reported that “burn scars” will contribute to torrential floods, landslides and mudflows.

In this regard, about 21 thousand residents of Southern California were evacuated. The rescue service received many reports of missing persons, but they still have to be confirmed.