In the American State of Tennessee wildfires rage 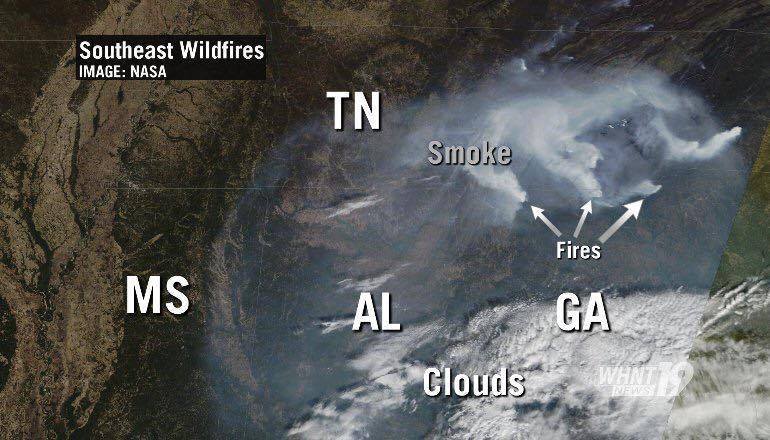 In the American State of Tennessee because of the smoke caused by wildfires in the southeast of the country hundreds of people were hospitalized.

On a charge of arsons at least seven people are arrested. According to Agency on emergency situations of the State of Tennessee, the most serious situation developed in the city of Chattanooga where more than 200 people got to hospitals with short wind and other trouble breathing.

For the last days in the state 15 new fires which captured the area of 118 hectares were registered. Forecasts of meteorologists unfavourable as in the near future the heavy rains in the region which suffers from a drought, it is not expected. 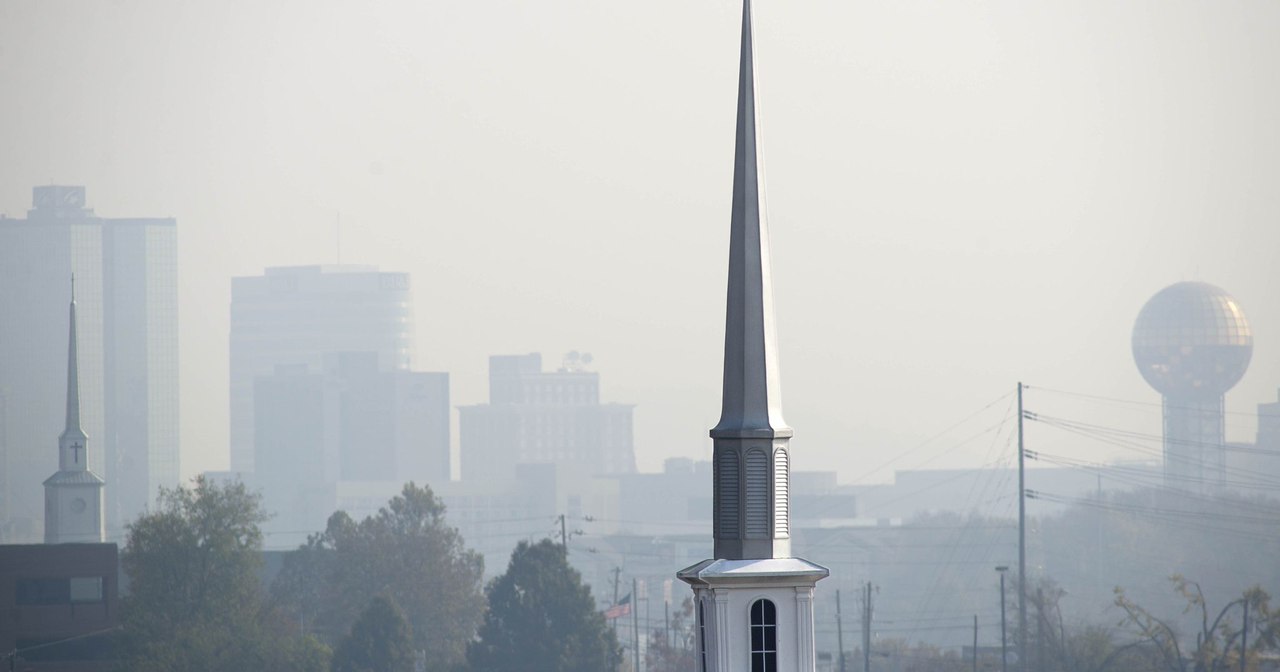 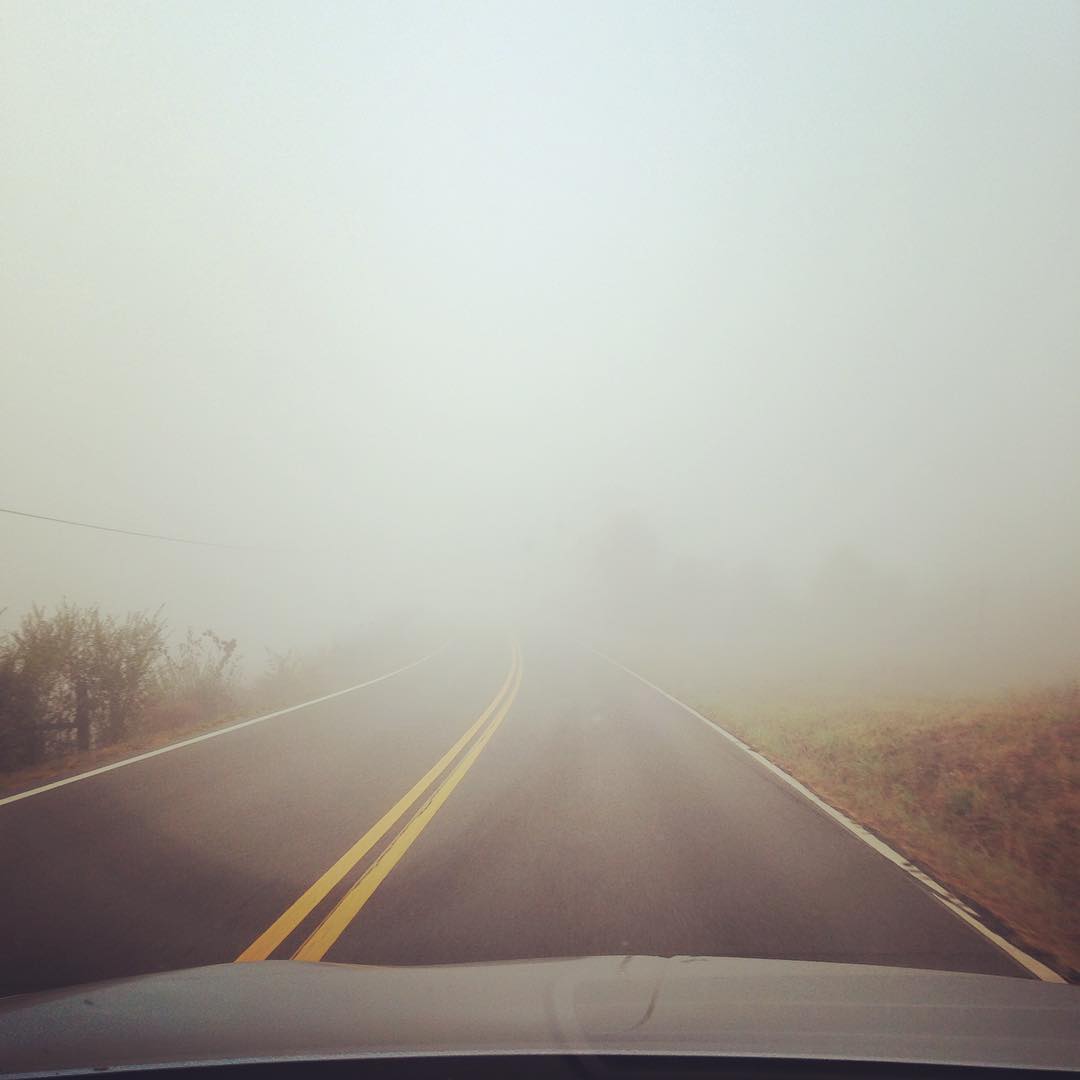 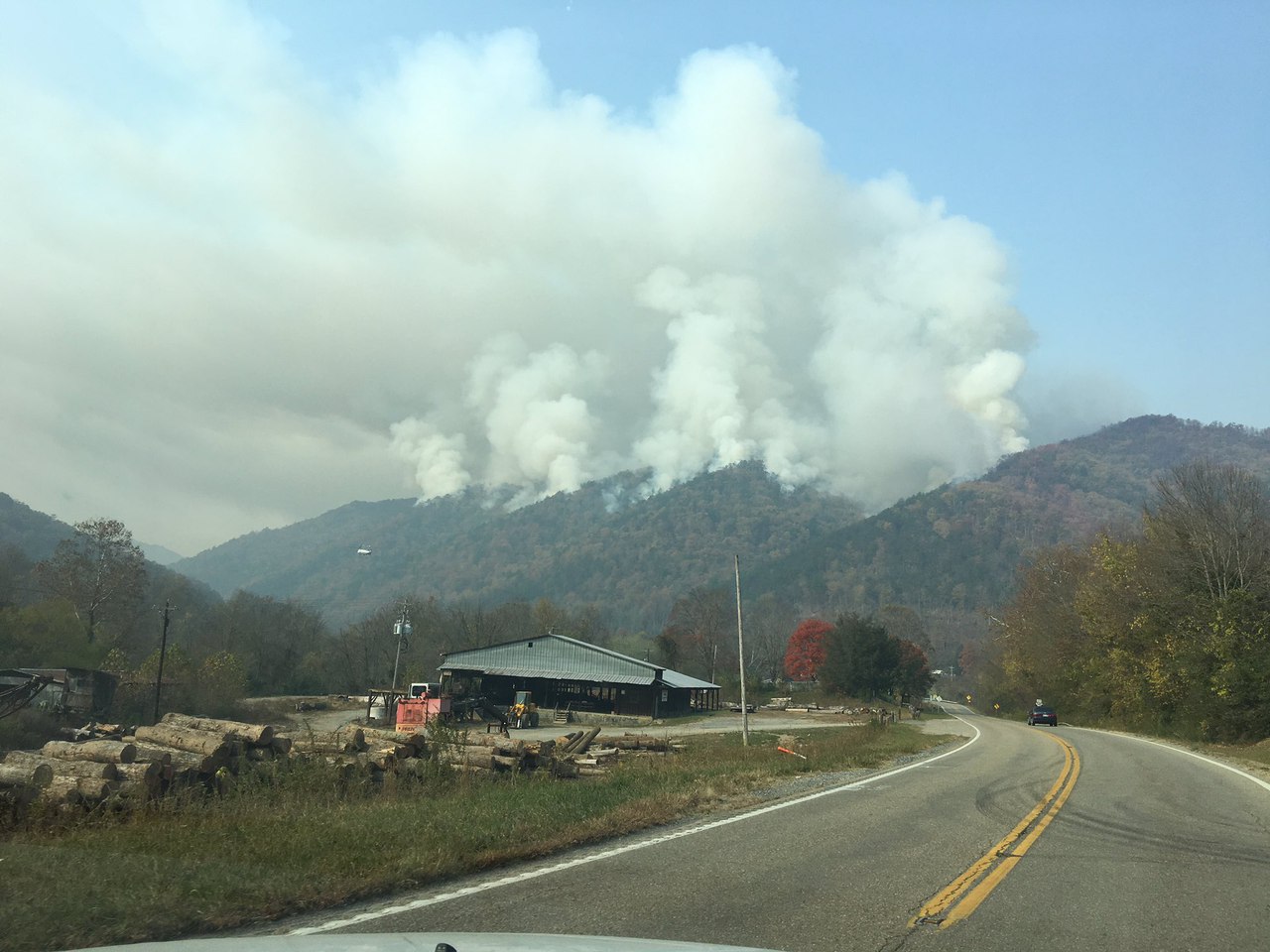 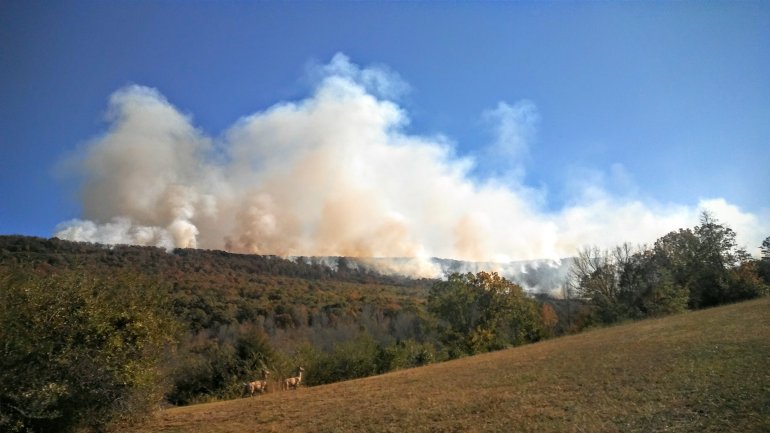 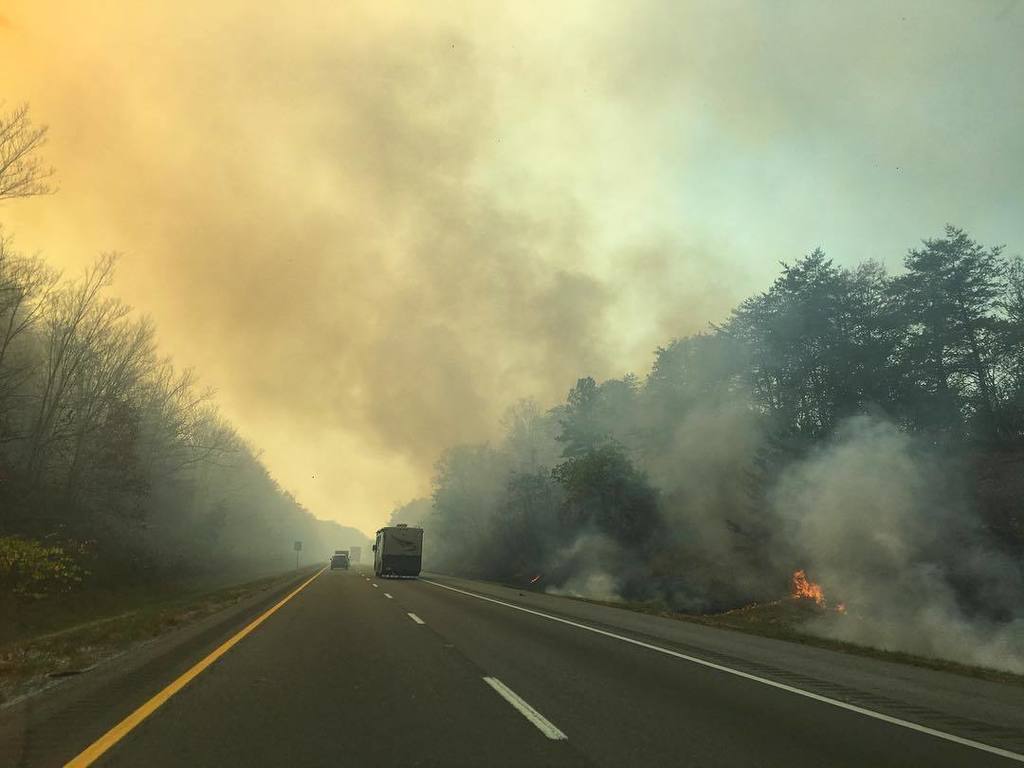 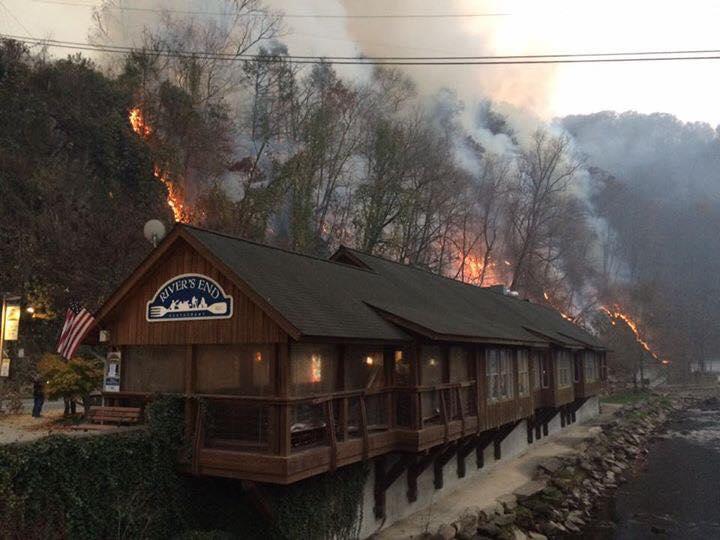 Small settlings are possible only on Friday and Saturday. The governor Tennessee Bill Heslem published the ban on cultivation of fires, and also combustion of vegetation, a household wastage and construction debris in 51 districts in connection with the long-lived drought and destructive wildfires on all state.