In the Arctic, “zombie fires” woke up 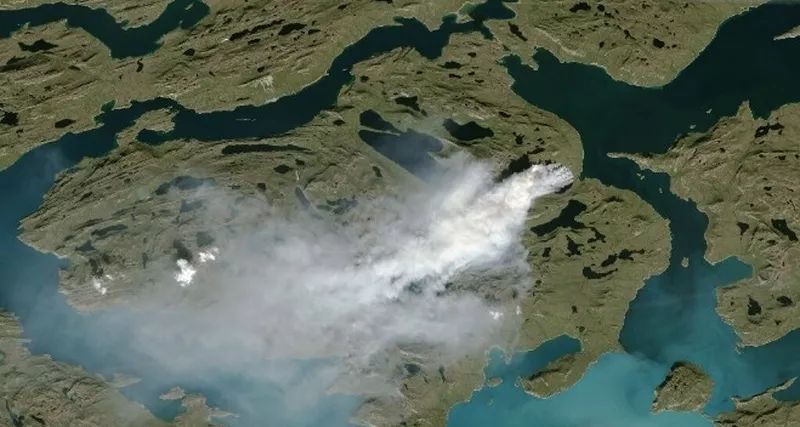 Some fires “do not die.” They survive underground during the winter, and then reappear in the spring. Such “zombie fires” woke up beyond the Arctic Circle. Copernicus’s atmosphere monitoring service is currently monitoring this phenomenon via satellite.

“Zombie fires” smolder underground for months, especially often they are found in dense peat bogs. They flare up as it gets warmer and drier. In April, such a “fire” was discovered by two firefighters in Alaska. Although this fire started back in August 2019.

The appearance of such foci suggests that in 2020 people should expect large flashpoints. Scientists emphasize that in general, fires beyond the Arctic Circle are still behaving well, but the situation is expected to change in June. Moreover, fires are likely to intensify due to the fact that so far the temperature in Russia is only rising, and winter has become one of the warmest.

Stopping the zombie fire is a difficult task. It can occur in extremely remote places, without any roads or extinguishing agents.

Scientists say that this is a matter of great importance. Arctic fires do not just burn trees, they often burn on peatlands, which release huge reserves of heat into the air and generate methane. And this, in turn, is critical for our climate.