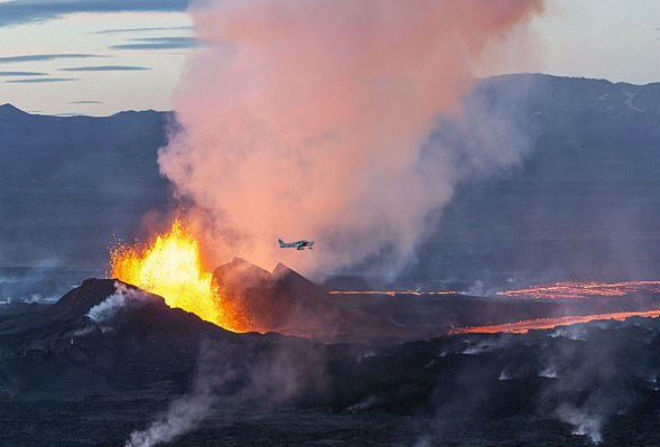 8 earthquakes occurred in the area of ​​the Icelandic volcano Barbarbunga for 13 hours.

The magnitude of the strongest thrust was 2.6. Experts believe that the tremors show the movement of magma inside the volcano. Bardarbunga is one of the most active of Icelandic volcanoes.

In 2014, he erupted lava and ash for almost six months, leaving behind the largest caldera formation ever seen. This eruption was the strongest of its kind in Europe for more than 240 years. Now the volcano again shows signs of increased activity.