In the Atlantic came the peak of the hurricane season 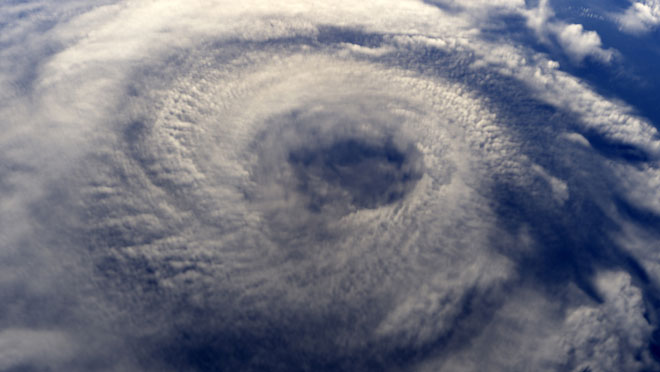 The peak of the hurricane season in the Atlantic basin came. Meteorologists warn of the threat of active hurricanes in September and the possibility of developing severe storms in October and beyond.

Hurricane season officially begins on June 1, and usually its culmination falls on the period from mid-August to the end of September. At this time, conditions for the development of strong and rapid tropical storms, hurricanes and depressions are ideal conditions, says expert on hurricanes Dan Kottlovski. Kottlovski says that 80% of all tropical cyclones in the Atlantic basin are formed in this short period.

Two main factors play a role: a combination of the lower vertical wind shear and the highest ocean temperature. “Warm water does two things: creates low pressure and allows the atmosphere to be more unstable,” says Kottlovski. “Thunderstorms have more chances to develop around any rotating element of water.”

Kottlovski says that from May to early August, western winds often “dive” into the tropics, creating a high vertical wind shear, which means a change in wind speed or its direction with altitude. As a result, thunderstorms accompanying tropical systems become inclined, which makes it difficult for systems to organize themselves into something more serious.

But by this time of year, the western winds usually fade away, and the potential of storms to strengthen or become an organized system rises.

The number of named storms usually begins to decrease by the end of September or in October, when the ocean temperature drops, and the wind shear again increases in the main areas of development of systems in the tropics.

“The surface temperature of the sea begins to cool, but the water temperature is still warm, especially in the first half of October. Hurricanes can form a whole month, “Kottlovski said, adding that it may take time for the water to cool down if the temperature was higher than normal at the peak of the season.

Kottlowski warns people who live along the coast, that the situation is now very dangerous. “Do not wait long,” Kottlovski says. “Systems now tend to evolve much faster, and the amplification time is much shorter at this time of year.”