In the Atlantic ocean was formed tropical storm “Gaston” 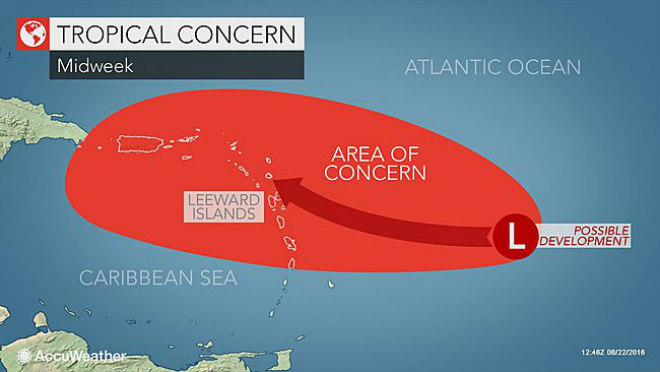 A tropical depression had formed off the coast of Africa on Monday in the second half of the day and strengthened to a tropical storm Monday night, which received the name of “Gaston”. The storm could become a hurricane over the Central Atlantic ocean, which are favorable conditions at the weekend.

Gaston could become the first major hurricane of the season in the Atlantic ocean. He goes on Northwest towards the Central Atlantic ocean over the next weeks and, most likely, will not pose an immediate threat to land.

After the “Gaston” the name of the next in the list of tropical storms in the Atlantic this season is “Hermine”. Locals and tourists in areas of the Caribbean Islands and the southeastern coast of the United States should monitor the progress of the development of meteoitalia on this and next week.