In the Atlantic raging storm “Beryl” 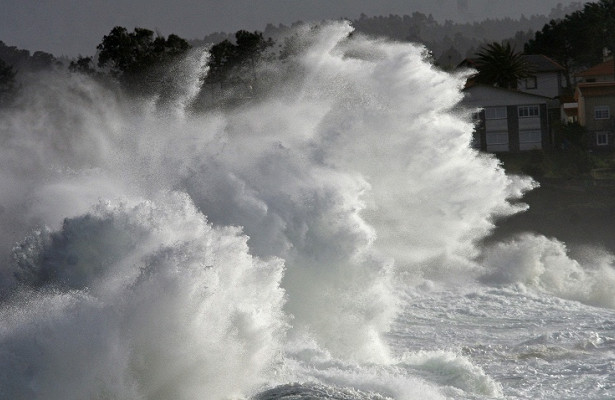 The US Weather Service warned that the tropical storm “Beryl” in the Atlantic now qualifies as a hurricane. A message about this was posted on the Twitter account of the service.

The United States national center for the prevention of hurricanes reported that the tropical storm, which formed more than a day ago in the Atlantic, is now defined as a hurricane.

The change from a storm to a hurricane is associated with an increase in the speed of the elements. Currently, the speed of “Berila” reaches almost 129 kilometers per hour (80 miles per hour). If the hurricane’s speed increases, then the second category will be assigned to it on the Saffir-Simpson scale.

Another day ago it was reported that the formation of tropical storm “Beryl” was recorded in the Atlantic. Experts estimated its speed at 65 kilometers per hour with periodic strong gusts.