In the Atlantic revived hurricane “Lee” 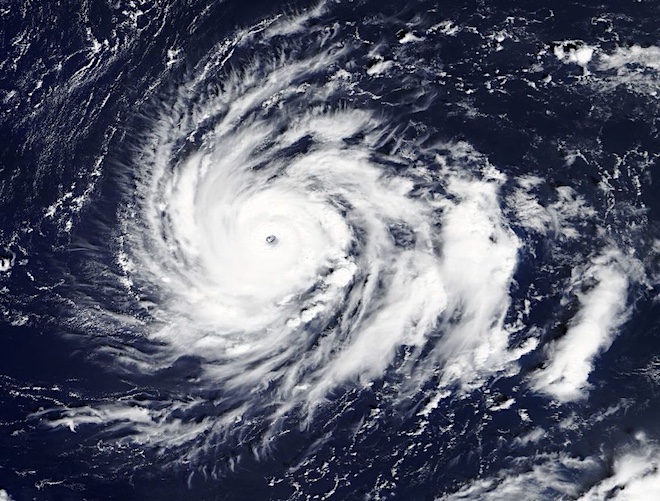 When the hurricanes “Irma”, “Jose” and “Maria” hit the US, many lost sight of the hurricane “Li”, which by that time had weakened and moved to the Central Atlantic.

However, on September 22, he gained strength and “reborn” into a tropical storm. Satellites of NASA “Terra” and “Aqua” took pictures of how gradually “Lee” intensified, turning into a completely new small “zombie-hurricane”.

Now “Lee” is a hurricane with steady winds speed of about 150 kilometers per hour near the center. Small changes in wind strength are projected over the next two days. 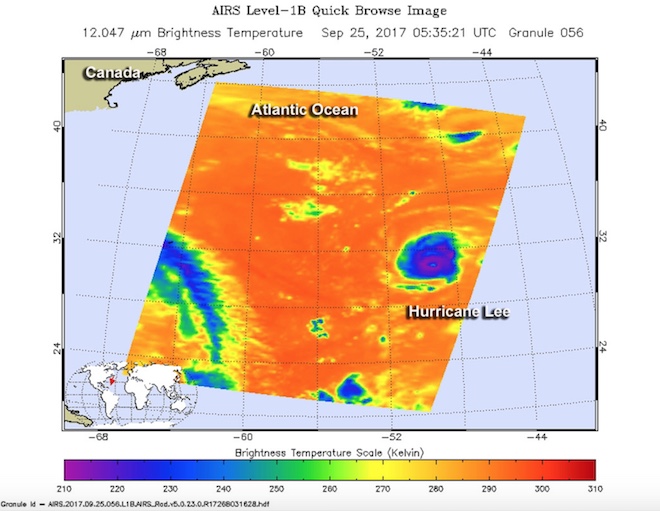