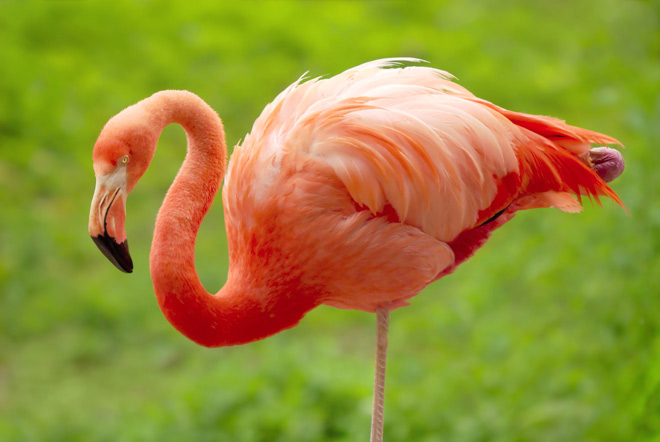 In Germany, the victims of the cyclone “Xavier” were 7 people, but not only people were affected by the disaster. In the Berlin zoo because of the storm that has come to the north of the country, 18 flamingos were killed. Unfortunate birds were killed by falling branches, which were cut off from the trees by the strongest wind.

The zoo did everything possible to save the flamingo – rare birds tried to put in a covered enclosure. However, due to lack of time and the reluctance of the birds to move, 80 long-legged creatures remained defenseless against the terrifying power of Xavier. Alas, only 62 flamingos could survive the storm.

On Friday, October 6, the Berlin Zoo was closed to eliminate the effects of spontaneous violence.