In the capital of India, recorded the highest smog 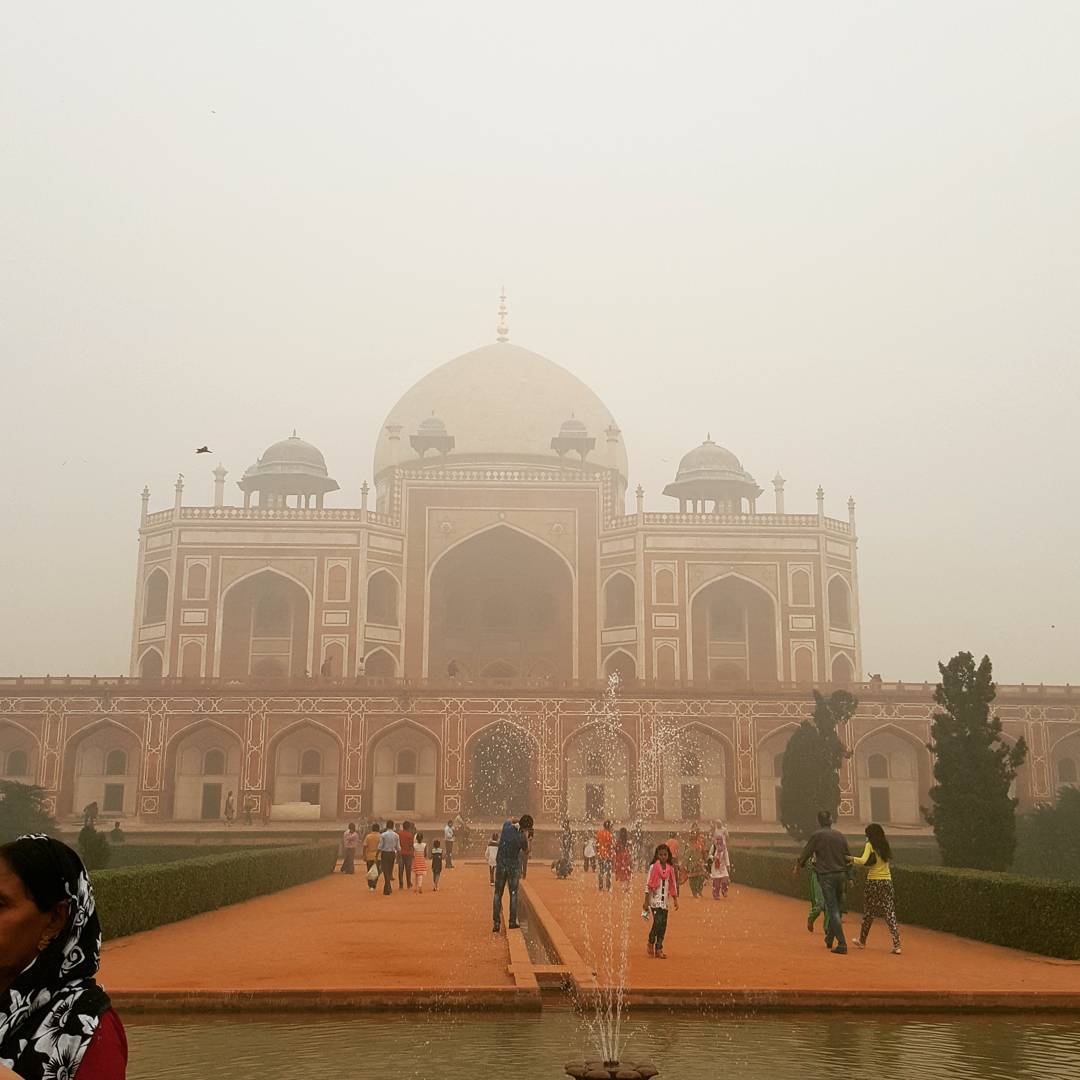 The level of air pollution in Indian capital reached a record value in 17 years. The people of new Delhi that compare your town with the gas chamber, appealed to the authorities to take swift action.

The air in the city so dirty that you can feel its taste and smell. Grey dense fog not only aesthetically unpleasant but also dangerous for your health. The concentration of particles PM10 in the atmosphere of new Delhi is 6 times more than normal, PM2,5 — 12 times. Last Friday in the capital have closed doors 1800 schools. Secondary schools will start to work not earlier than in three days. Many residents of new Delhi, just escape from the city, finding excuses to not go to work and higher education.

In a sharp deterioration of weather conditions is guilty of the major Indian holiday of Diwali is celebrated on October 30. Thousands of firecrackers, crackers and fireworks that blew up in new Delhi and its suburbs, has made its share of the usual pollution of the city.
But the main reason for the appearance of the thick veil of smog in a multimillion metropolis — illegal agricultural burning. Smoke from the fields down into a valley on the banks of the river Yamuna, where is new Delhi.

The city authorities have taken several steps to address the environmental disaster. The city will restrict car movement, stop the scene, start watering the streets with water. Administration new Delhi promises to control the fires on the dumps and suspend the operation of the local power plant.