In the center of Rome, a whole street fell through the earth 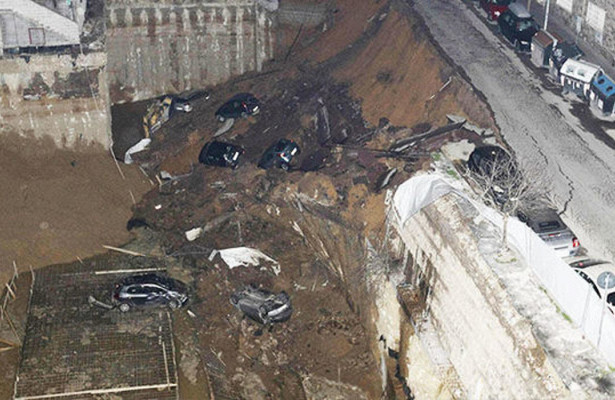 In the center of Rome in the Balduina area, a whole street fell through the earth.

According to the agency, the cause could be construction work in the area. In recent weeks, the site has been working in three buildings at once.

No reports of injuries were received, but the police cordoned off the site of the collapse to ensure the safe evacuation of residents of the two buildings.

Mayor of Rome Virginia Raggi (Virginia Raggi) inspected the scene and assured evicted residents that they will be provided with housing.