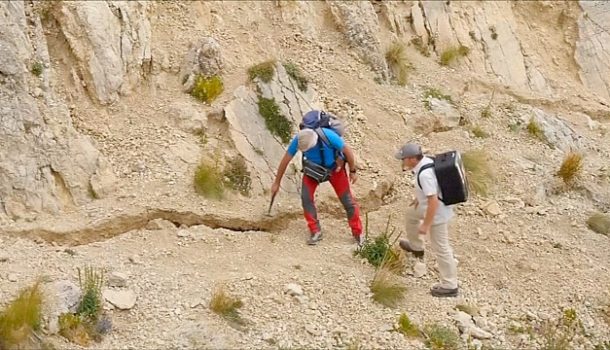 In the Central part of Italy was formed by a giant fault. This happened after the deadly earthquake last week. A group of scientists from the regions of Lazio, Marche and Umbria, where there is more destruction in the aftermath of disasters, gather information about the incident. Their goal is to avoid casualties in the future.

[Marco Menichetti, geologist]:
“In the process, we identify how the rift was formed. We compare the obtained data with seismic indicators at the epicenter, and it will give us more information about this neoplasm”.

A fault length of 25 km crosses the Apennine mountain range near Vettore peak height of 2.5 kilometers. The crack runs from arquata del Tronto in the Marche to Umbria. The depth of the rift 20-30 centimeters.

Geologists say that these crack and cause earthquakes.

[Marco Menichetti, geologist]:
“It is important to understand the impact of these fractures because they create earthquakes. The study can give us useful information about how to build houses and how to live in a seismic zone on the Apennine Peninsula”.

Most people died as a result of destruction of buildings and falling debris.

Now the main task of scientists and authorities is to learn how to build earthquake – resistant buildings.