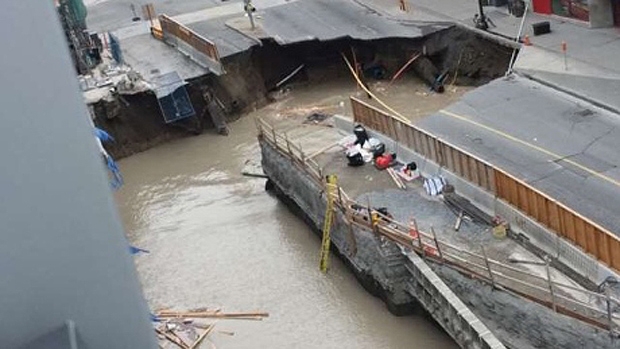 In the centre of the canadian city of Ottawa has been a great failure of the roadway. The incident happened a few hundred meters from the Parliament building, Rideau street. Within the funnel of water appeared. According to police, no one was hurt. 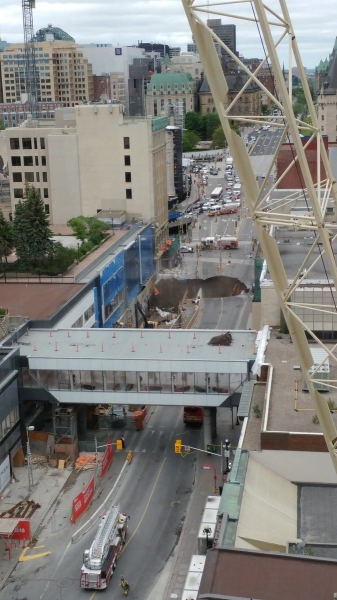 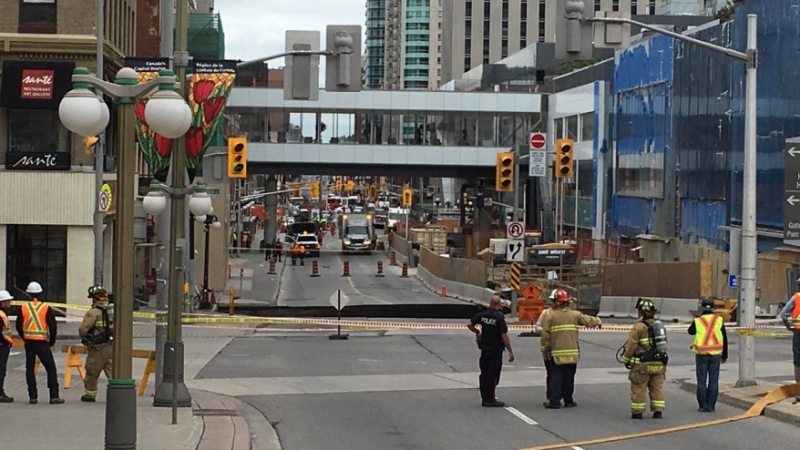 The area of the incident cordoned off. In the result of incident nearby area partially de-energized. A local resident recommended to bypass the funnel side.