In the Chelyabinsk region snowed 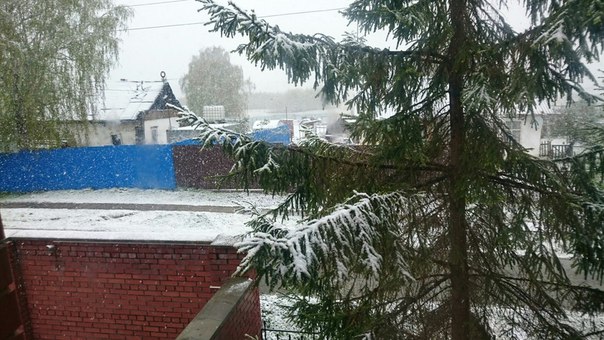 On the eve of the Ministry of emergency situations warned of a sharp deterioration in the weather and the fall temperatures. Last night in some areas of the Chelyabinsk region the thermometer fell to zero degrees. Morosini rain at the same time turned to sleet.

Residents Of Chelyabinsk, Kyshtym, Zlatoust, Miass, The Kusa area reported precipitation in the form of snow. The most precipitation fell in Kyshtym, where even established thin snow cover in may.

However, as forecasters say the short night, the situation could be repeated as the temperature again will be close to zero. However, precipitation in the form of snow meteorologists do not predict.

— The night temperature will be from 0 to +2C. In places frosts to -5C. Partly cloudy weather, places small and moderate rains. May 15 afternoon the air warms up to +9…+14S, — reported in the Chelyabinsk meteorologist.