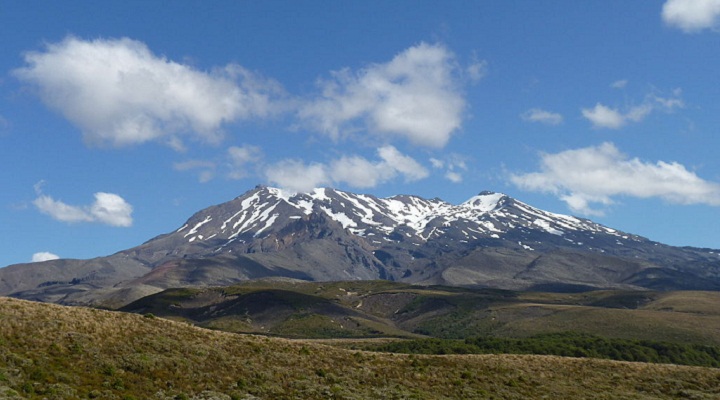 On September 2 of this year in new Zealand crater lake of mount Ruapehu there is a rapid increase in water temperature. The change in performance was recorded by the GeoNet service, noting that currently the water heated to 176 °C against 12 °C, registered on August 15.

Abrupt heating of the lake suggests that the volcano is in an unstable state. A similar situation has happened on the summit in may 2016, when the temperature rose to 46 °C. Then, its increase was accompanied by volcanic tremor and increased gas emissions, with the result that volcanologists have been forced to restrict access to the top and raise the danger status of MT Ruapehu to the 2nd level.

In July, the temperature dropped and by the middle August reached its lowest level of 12 °C. the GeoNet Experts believed that in the future the water in the lake reaches record low temperatures, however, a new increase in September indicates increased anxiety of the volcano. The current changes in the indicators, again accompanied by volcanic tremor, which started on 2 September and reached its peak on 4 September.

According to volcanologist Michael Rosenberg, GeoNet experts consider these processes a normal condition the top. At the same time, the scientist adds that Ruapehu is an active volcano with the potential for eruption in a very short time.