In the Crimea broke out a forest fire 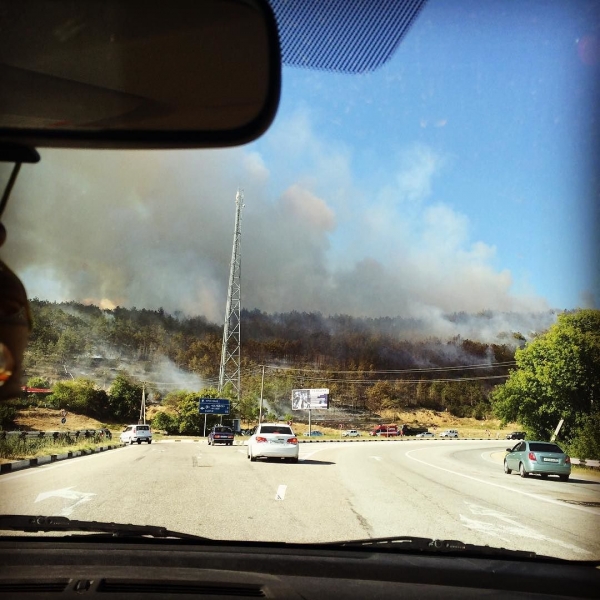 Close to the airport “Belbek” in Sevastopol there was a major forest fire. According to reports of the regional emergency Department, burns about two square kilometers of forest. About incident it became known on Sunday, June 26, about 16 hours local time.

Because the fire spotted near residential areas, particularly near the village of Fruit, to the fire immediately left the rescue technician in the amount of 14 units in extinguishing involved 80 people from the command of the black sea fleet of the Russian Federation and territorial subsystems of rers. The operation will also attract aviation Ministry.