In the east of China, 2,63 million people were affected by the floods 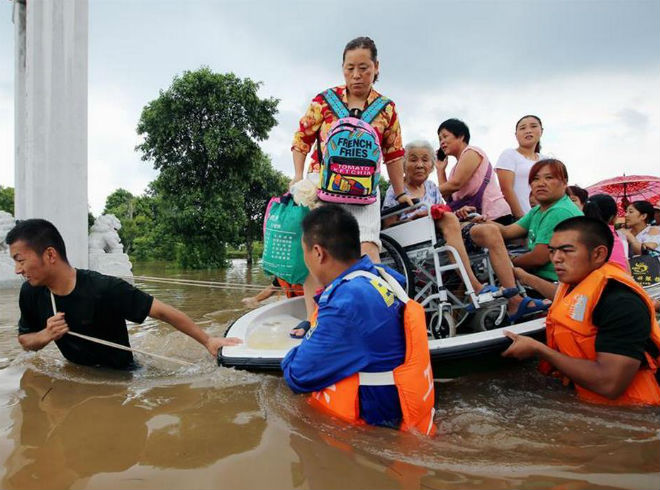 In the eastern Chinese province of Anhui, as a result of the floods, 12 people were killed, the fate of one person is unknown, and a total of 2.63 million people were affected.

More than 100,000 people were forced to leave their homes. As a result of the disaster, vast areas of agricultural lands were flooded, 34,000 buildings were seriously damaged, 400 houses collapsed.

The provincial authorities used the mechanism of emergency response of the fourth level in connection with the natural disaster.

Floods in the province were caused by heavy rains and a flood of flood waters from the provinces of Henan and Shandong.

The humanitarian aid is directed to the affected areas.