In the East of Indonesia earthquake with magnitude 5.2 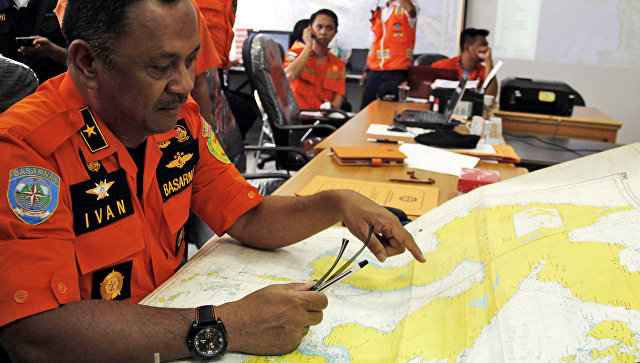 An earthquake of magnitude 5.2 on the Richter scale, which occurred on Friday in the East of Indonesia, are not threatened by tsunamis, said RIA Novosti in the National administration of meteorology, climatology and Geophysics (OMCG).

According to Indonesian seismologists, the epicenter of the quake was 94 kilometres North-West of the island of Seram in the province of Moluccas, his focus lies at a depth of 113 kilometers under the sea Banda.

About casualties or damage information has not yet been reported.