In the Eastern United States is born a new volcano 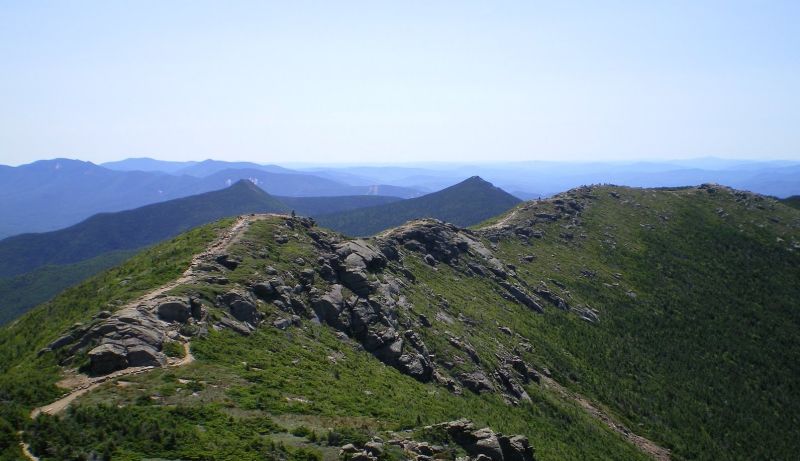 Scientists conducted a thorough study of the anomalous zone beneath the earth’s surface, located in the state of new Hampshire, New England, and found something very frightening and amazing. Right under the American state, at a depth of from 80 to 200 km, is a hotbed of red-hot magma, which will be the place of formation of a new volcano.

The existence of this anomaly, scientists knew but always believed that this anomalous region is an ancient hotspot magma, preserved from ancient geological activity of the Earth.

But a new study has shown that this anomaly is a place of active uplift of magma and its temperature 2 times higher than previously thought. Soothe and scientists say that a new volcano on the East coast of the United States of course he will, but not soon. While it is in its infancy to the formation of a full-fledged volcano will take several million years.

It is hoped that this is true, because otherwise, a new volcano is fraught with a serious threat, because it is larger than 400 kilometers in diameter!

Scientists also reported that new Hampshire is not the only state under which the birth of a new volcano, such as the anomalies discovered under the American States of Louisiana and South Carolina. There is a probability that the same anomalous areas can be found on the outskirts of the earth’s continents.