In the Greek capital, the snow fell 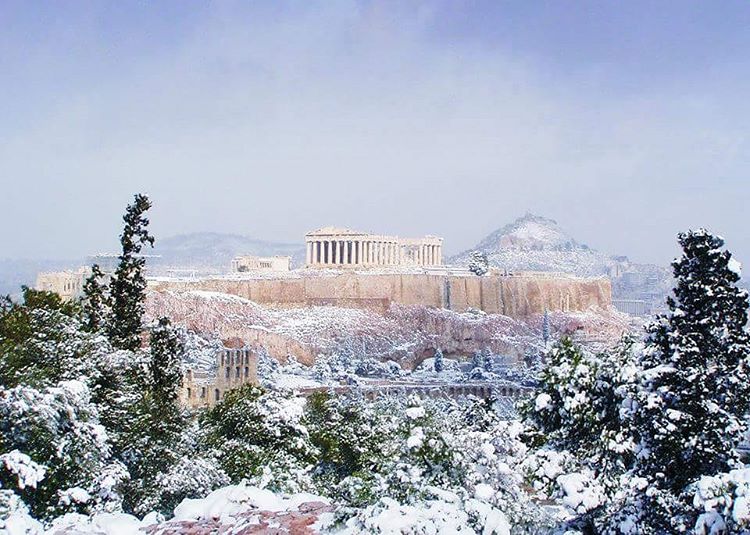 In the Greek capital, the snow fell! This happens here every few years. The snow depth was 3-4 cm and he quickly began to melt as the temperature of the air in the city is positive ( 5.. 6 degrees).

Cold and snowfall in Athens is connected with the passage of a cold front and strong North wind. Unexpected snow has affected transport links. On some bus routes marked by large breaks in the schedule, for a land-line subway movement of trains is limited.

On roads formed a small congestion, speed of traffic is slower than usual. The situation is aggravated by the fact that all the machines in Athens on the summer tires. The police was forced to prohibit the movement of vehicles without snow chains on certain roads, some of them even closed. Thus, in the Metropolitan region of Attica, closed the track in néa mákri and Lamia, the mountain of Parnitha, where the Park is situated. 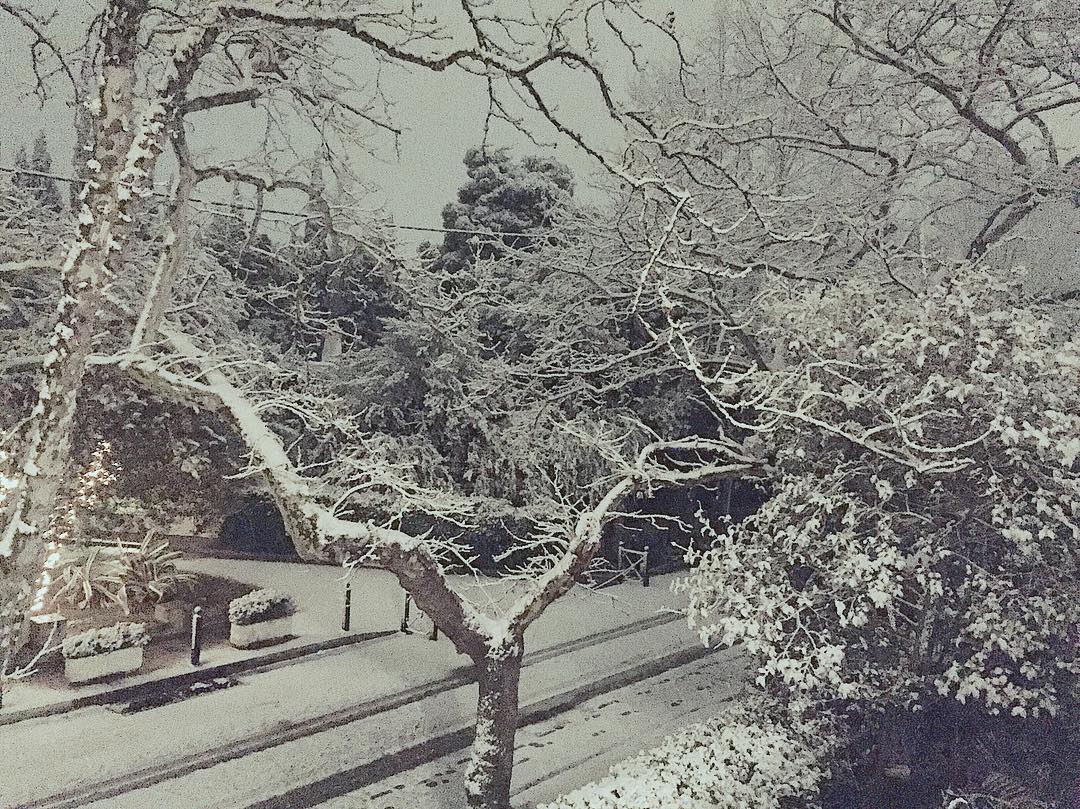 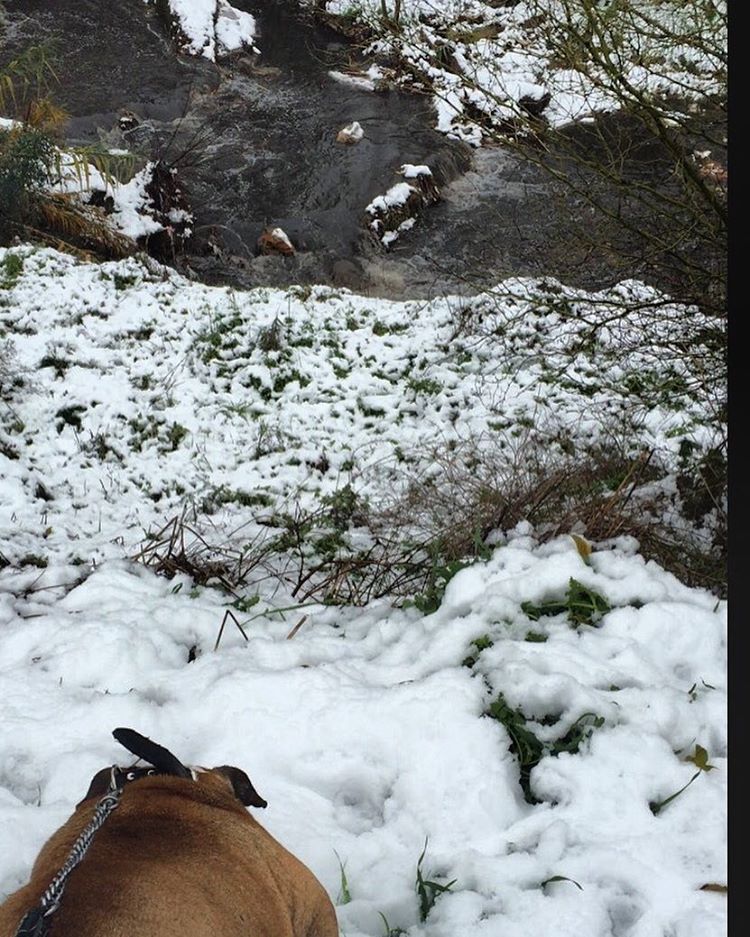 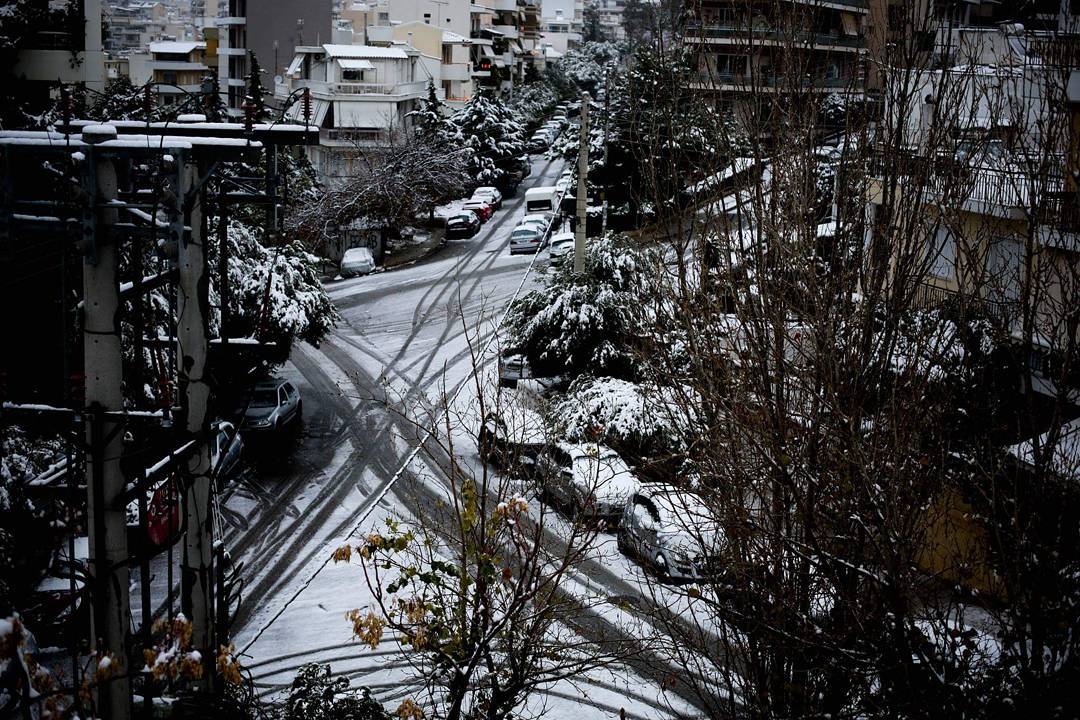 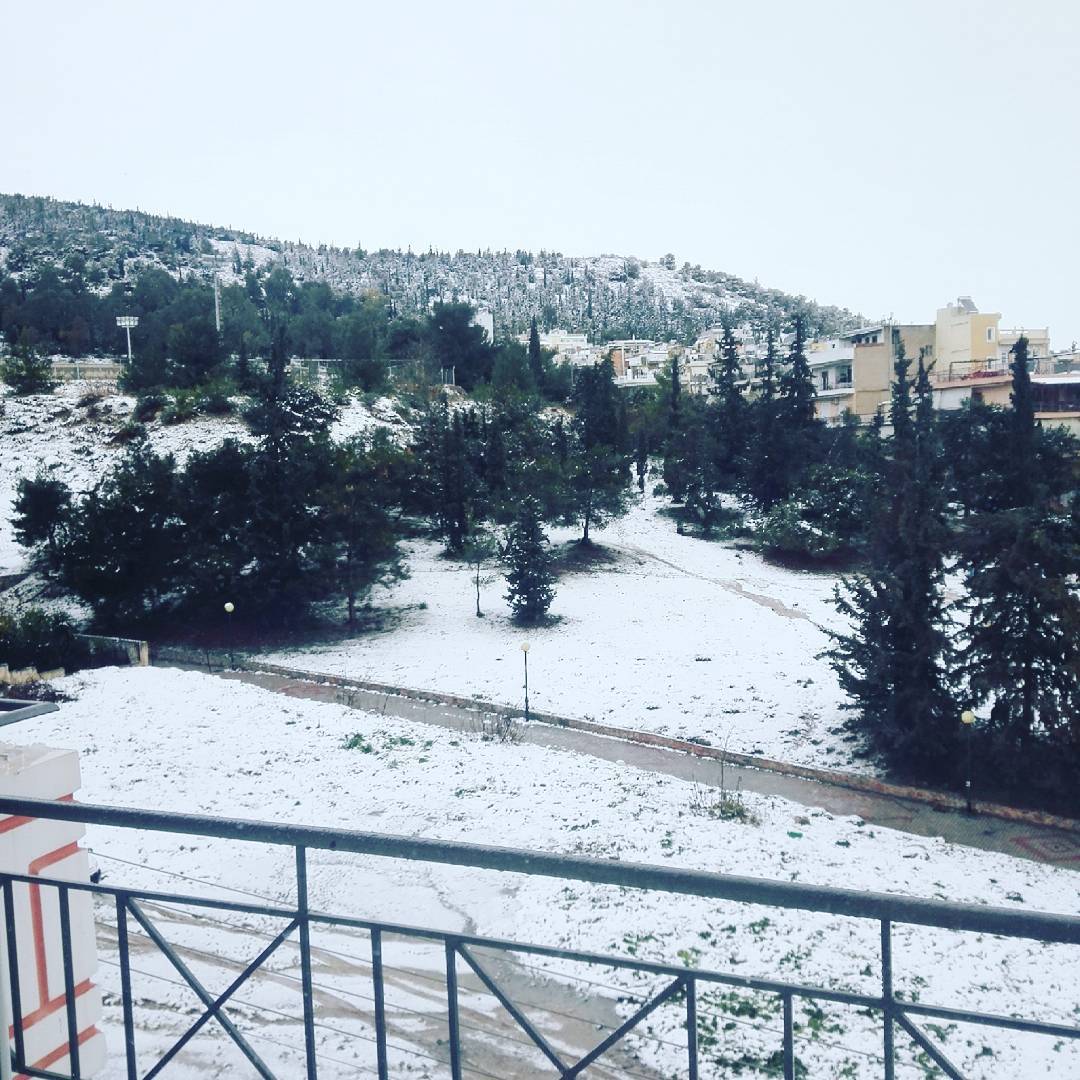 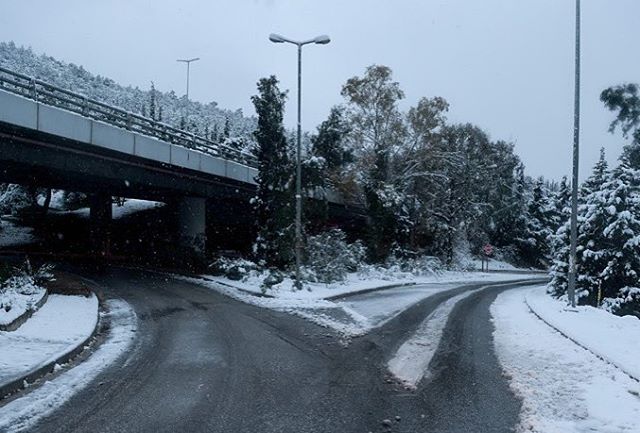 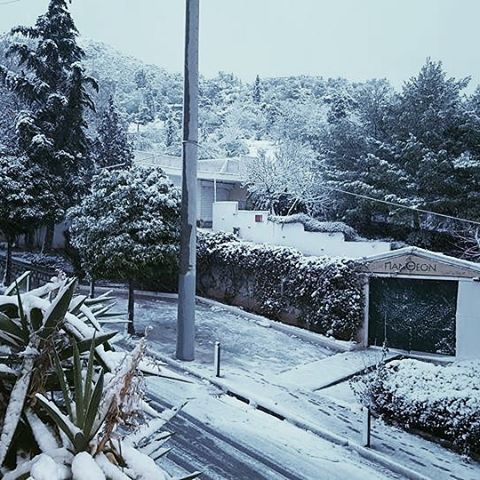 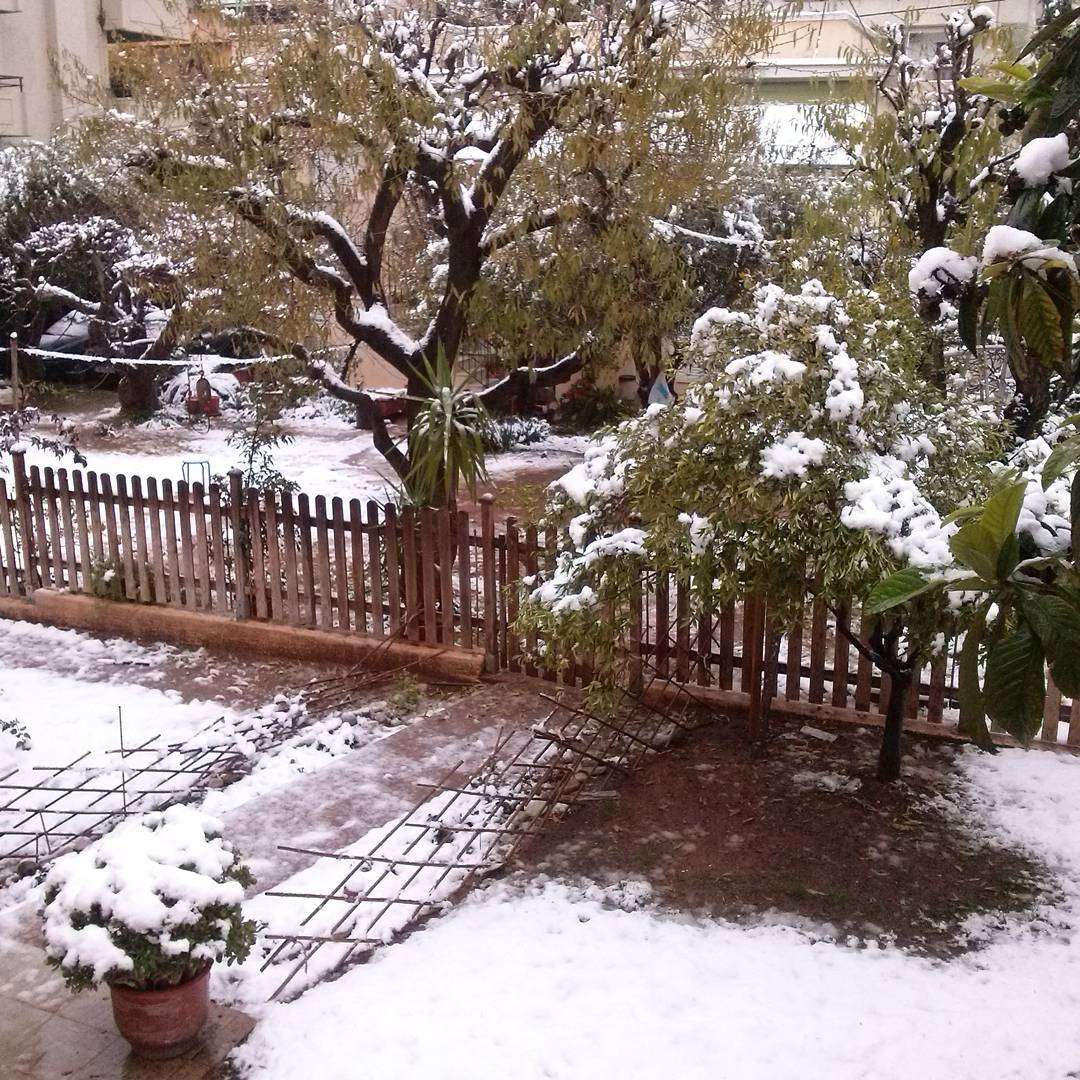 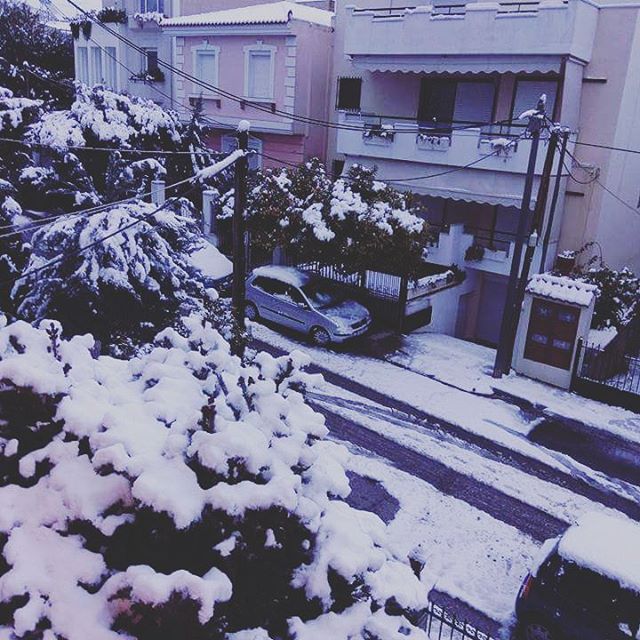 Cold not only in the Greek capital but throughout the country. Difficult situation in Eastern Macedonia and Thrace, Peloponnese, Central continental Greece and in mountainous areas. All the harder to tolerate the cold for the homeless. For them, the Athens municipality has opened on the eve of two points for heating and overnight stays.