In the Himalayas may occur strong earthquake 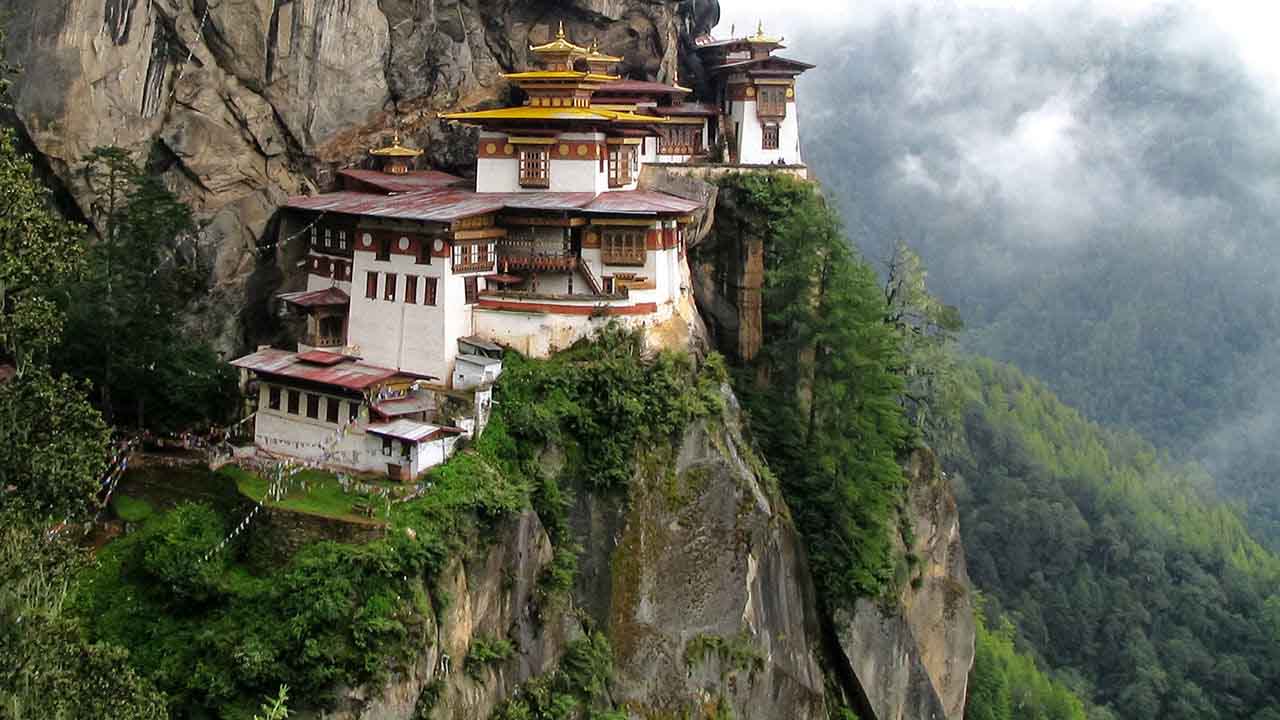 Bhutan is a mysterious country, known among geologists because for the last 500 years on its territory there were no earthquakes while neighbouring countries are regularly subjected to shaking with different degrees of catastrophic. What is it — a freak of nature or just an unfortunate gap in knowledge about the region?

When it comes to earthquakes, the Kingdom of Bhutan represents a real anomaly. Despite the fact that the surrounding country is regularly shaken by tremors, a small country located between India and China, the last 500 years sidestep major manifestations of seismic activity. At present, combining historical and seismological data, an international group of European and Bhutanese researchers said in an article published in the journal Geophysical Research Letters that they have finally solved the mystery of Bhutan.

Scientists have long wondered about the apparent lack of seismic activity on the territory of this country. One theory is that the region itself is aseismic, and therefore it simply can’t happen in a major earthquake. Another suggests that the relative calm and seeming rather caused by information deficit and the General lack of knowledge of the world community regarding the geological history of the country. In the end, Bhutan began to open its borders to foreigners only in the 1970s and entry into the country is still limited.

To search for evidence of historical earthquakes in Bhutan, geophysicist györgy Hetani from the University of Lausanne in Switzerland and his collaborators published the combined research of historical documents written by monks and temple builders. “If now we have whole set of modern technologies, 100 years ago at the disposal of scientists there were only a few seismographs, which worked on spinning reels and copy paper, so that before 1900 we better rely on the historical materials, if any,” says Gyorgy.

A member of his team, Bhutanese historian Karma Phuntsho from the Agency for cultural documentation Seguna, studied original historical texts, including biographies of monks written in classical Tibetan language. One biography notes from a big earthquake in the spring of 1714. From memories of childhood: “…the Earthquake caused a cloud of dust, which covered all the houses and huts as far as the eye. I slept under my mother’s bed, and when our house collapsed, his mother died under the rubble. My father and a group of other survivors on the following day they pulled me from the wreckage and dug into the rubble of stones and wood.”

Another entry, biography of the Builder of the temple, notes that “a strong earthquake struck the nation on the 25th day of the third month in the year of the Wooden Horse.” Taking into account the possible errors and calendar differences, it is possible to tell that this date roughly corresponds to may 4, 1714: “the earth shook for about 30 times throughout the day… the tremors continued for about a month,” reads the manuscript.

Based on these and other historical documents, Khetani and his team made a computer model of where could happen describe the earthquake and what could be its value. The researchers calculated that on the Richter scale it was an earthquake of about 7.5 — 8.5, which is comparable with the earthquake in Nepal in 2015, during which killed about 900 people. They dug in Bhutan, a kind of “trenches” in search of tectonic faults and found that there really was the place to be a major earthquake in the period between 1642 and 1836 — which is consistent with the specified date, 1714. Also they found out that the focal point for these shocks is an area 240 miles long and 70 miles wide. Chetani says that this earthquake occurred in the area in which, as previously thought, never had any tectonic disturbances.

Thus it is clear that Bhutan is not immune from earthquakes, and that his seismichnosti was simply caused by the knowledge gap caused by a reclusive way of life of the country and the lack of development of geodetic infrastructure in its territories. It turned out that the Himalayas on the Mac capable of producing strong earthquakes, with magnitude up to 8.5 points.