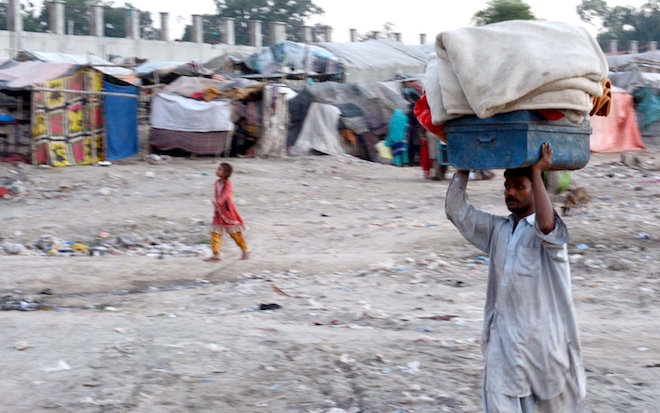 In India, in the state of Himachal Pradesh there were heavy showers accompanied by wet snow – as a result, 45 people in the districts of Spiti and Lahul were missing.

It is reported that among the missing – a group of 35 students from the Technological Institute of the city of Rourke, who went on a mountain trek in the Lahul area. Over the past day in the state killed 4 people – showers caused a rise in water levels in rivers, floods and mudflows. Schools were closed in Kulu, Kangar and Khamirpur, the authorities also banned mountain hikes and paragliding.

Earlier, 11 dead were reported, who were the victims of floods and landslides provoked by them in the north of the country. In the state of Punjab, the authorities declared a red danger level, schools were closed in the states of Jammu, Kashmir and Himachal Pradesh.

From June to the end of September, the monsoon season continues in India. This year, the country experienced the most severe showers, which caused a “flood of the century” in Kerala, where 445 people died and 1.4 million people left their homes.