In the Indian state of Uttar Pradesh, 16 people died from lightning strikes 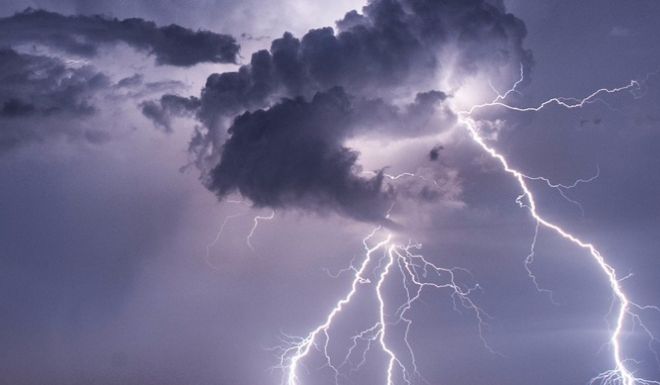 In northern India, heavy rains with thunderstorms rained for several days in a row. According to the administration of Uttar Pradesh, between February 21 and 25, 16 people were killed in various regions of the country from lightning strikes, according to Times of India.

For the families of the victims, financial assistance from the state was allocated. Authorities issued special instructions to deal with damage to crops.

India also provides material compensation for those who have lost livestock and crops due to natural disasters.

The police remind people of safety rules during a thunderstorm: they should shelter in a dry place as soon as possible, not use mobile phones and electronic equipment. It is also recommended to stay away from metal objects, not to enter the water, not to stand at open windows and doors, to install a lightning rod in the house.